When the COVID Pandemic Subsides, Will Bitcoin Still be Here? 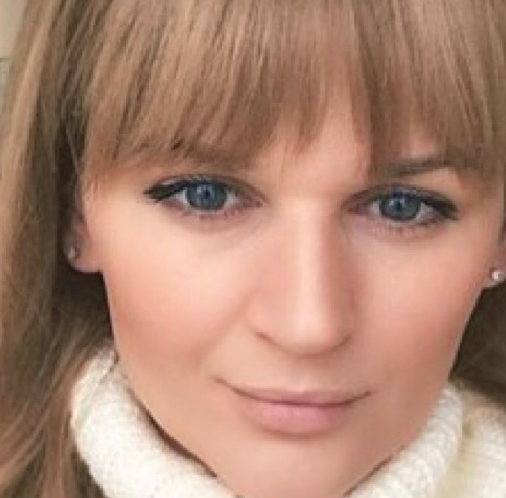 With everything changing so quickly in the world right now, many Bitcoin investors are rightly asking, will Bitcoin survive the Covid-19 pandemic?With the BTC price moves seen in March 2020, that assumption has been called into question. 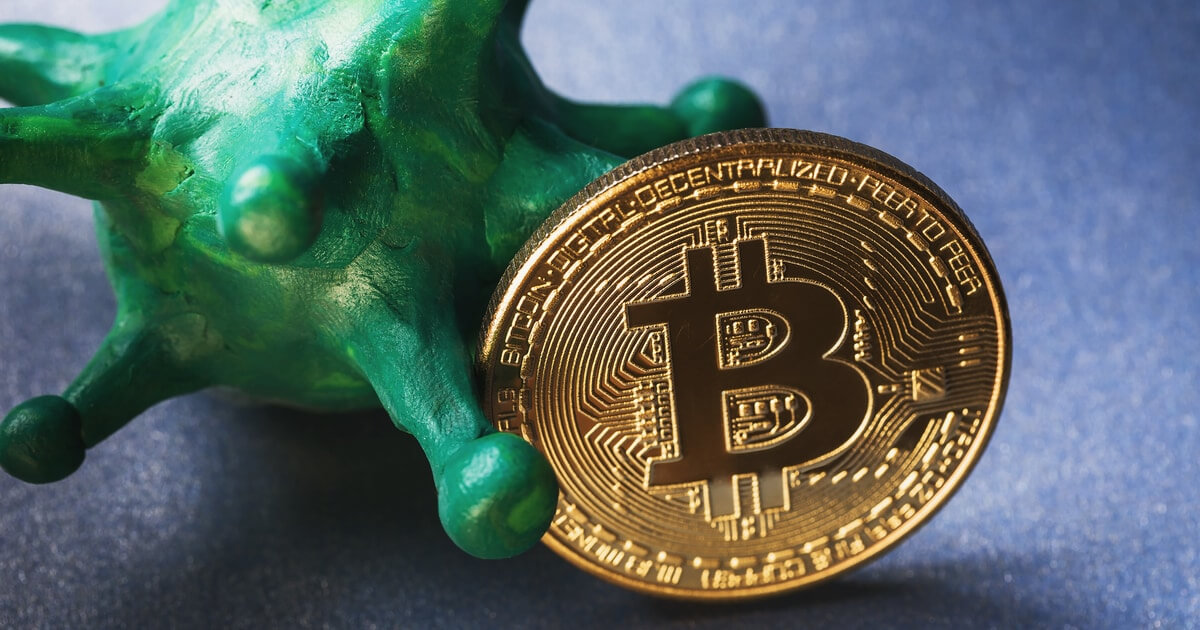 Is Bitcoin Really a Safe haven?

Bitcoin was built in reaction to a broken global economic system. It was designed as an alternative to traditional state-controlled financial currencies and markets. That’s why many have thought for the last 10 years that the Bitcoin price would shoot up if the stock market were to crash.

That’s not what happened in February and March of 2020. Almost as soon as the US stock markets started to crash in February, the price of Bitcoin was quick to follow. The Bitcoin price halved from around $10,000 to $5,000 in a matter of weeks, shedding thousands of dollars in just a few days at some points. This proves that the first move of many investors wasn’t to rush to trade their stocks for Bitcoin. It was to trade their Bitcoin for cash.

Bitcoin has never gone through a crisis like this before. Maybe the price was already propped up in a bubble by investors that had no intention of holding the cryptocurrency long term. We just don’t know at this point. All we know is that things will be unpredictable for at least a few more months.

How Deep Will the Crisis Go?

Still, a core problem with Bitcoin is its lack of utility. It seems that many people may be concerned that if this crisis gets too deep, then Bitcoin simply may not be useful enough yet to warrant holding onto.

The stock market has seen its sharpest weekly declines in history. It was the fastest 30% decline ever, even faster than the global financial crisis and the great depression. Entire sections of the global economy have been forcibly shut down overnight. And we could be just at the beginning of all of this.

This has led many to think about the utility of their investments. At the moment cash is king because people know they are going to need liquidity if things get really bad. At the end of the day, you need to buy food, pay employees and the mortgage. Right now, you can’t do any of those things easily with Bitcoin. If the crisis will keep on worsen, this effect could continue. Of course, hopefully, the crisis won't get too much worse.

One positive thing for Bitcoin is the halving event coming up soon. In May 2020, the Bitcoin block reward will drop to half of what it is now. This is an important event for Bitcoin, as it means that the supply of new Bitcoins coming into the market will drop by 50%. Simple laws of supply and demand mean that it’s likely to push the price of Bitcoin up over the long term.

Bitcoin halvings have happened before. In the past, they were associated with large increases in the price of Bitcoin over time. This could be a major factor in helping Bitcoin through what’s already been a turbulent time with Covid-19.

2020 is presenting a unique opportunity for many different technologies. Now, we have more people shut up in their homes than ever, and hundreds of millions of people are forced to work from home too. Technology is going to play a pivotal role in the escalating Covid-19 crisis. Especially when it comes to online collaboration.

Bitcoin and blockchain networks were built for international collaboration. If the blockchain companies and products that have been developing for the last few years can find a way to break into our new, isolated lives, it could push Bitcoin to a new level. It all depends on whether or not people feel that Bitcoin will be an investment they can actually use in their lives.

Bitcoin was created as a Response to a Financial Crisis

It’s important to remember, Bitcoin was created in the wake of the 2007/2008 global financial crisis. As the global financial markets were melting, Bitcoin was rising up into the world. In particular, it was created in response to the out-of-control quantitative easing that was used to fix the clogged financial system. This monetary policy ended up inflating away billions of dollars of regular people’s wealth without their consent.

Amid the Covid-19 economic crisis, the US Federal Reserve has pledged to print however much money it takes to prop up the stock markets. We could see far greater quantitative easing than we have ever seen in history. This will decay the value of people’s savings.

Bitcoin was created as a decentralized asset that was impervious to the centralized financial system. It’s been around for more than a decade now and it has proved it can stand the test of time. Now could be the perfect time for it to step up to the role it was designed to do.

When the Pandemic Subsides

It’s clear that many Bitcoin investors have fled the Bitcoin market in 2020. But it’s possible that once this process stops and the greedy, panic-stricken investors have left, Bitcoin will have a new foundation to be built on.

Rather than just being a quick get-rich scheme for investors, it can return more to its original vision of an alternative, global financial infrastructure. One that’s safe from the meddling hands of central banks. Bitcoin could not only survive the Covid-19 panic but come out even stronger on the other side. In the meantime, we’re in for a wild ride.