Now that Ethereum’s Merge is upon us, it’s time to delve into some of the issues and answer some of the questions that often come up about crypto’s biggest event of the year. 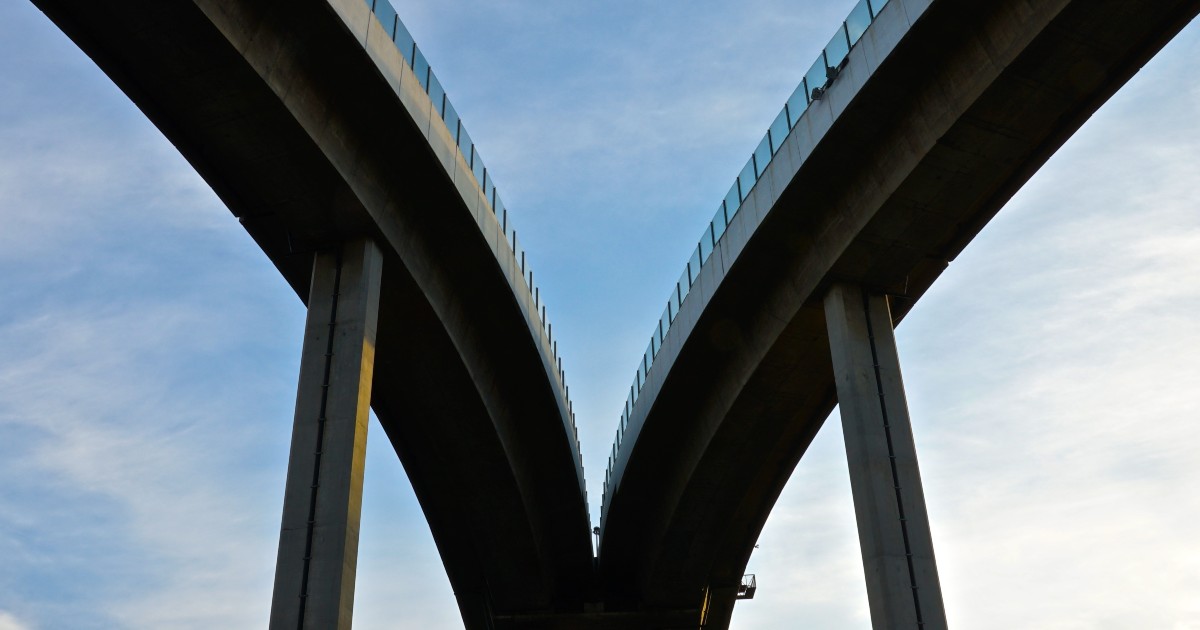 Will The Merge hasten institutional adoption of Ether?

After The Merge, will Ether (ETH) also be bought up by institutions? Analysts concluded that there was “no consensus” among the smart money and institutional investors surveyed regarding their attitude toward short-term trading around The Merge. Instead, analysts found that “smart money” wallets (which include institutions and market makers) were more likely to accumulate ETH with the intention of holding long-term.

Note that the wallets we surveyed are already active in the crypto markets. As for the rest of the institutions, if their Bitcoin investments serve them well, then it won’t be long before they examine another crypto asset.

How long will it take for ETH to become deflationary?

Since the implementation of proposal EIP-1559 in August 2021, Ethereum has been burning a portion of its ETH transaction fees. However, due to a large amount of ETH being issued to pay miners for securing and validating the network, even with the burn, ETH supply has still been slightly inflationary over the past 12 months.

The Merge will change that by drastically reducing the amount of ETH issued while keeping the burn rate in a similar range. Ethereum researcher Justin Drake has created a sheet that estimates three different scenarios for the supply of ETH post-Merge.

Taking Drake’s most conservative calculations, the blockchain will need to issue a maximum of 963,000 ETH per year to pay validators who secure and run the network. The annual fee burn amounts to 1.5 million ETH. The result? Well, data suggests the supply of ETH will soon become deflationary by 1.5% per year.

Take these numbers with a pinch of salt, as they are based on the average network fees from the last 12 months, which have been significantly higher than they are at present. With macroeconomic headwinds forecast to last a while, it may take some time for Ethereum to manifest these predictions.

Will ETH ever overtake BTC as the largest cryptocurrency by market cap?

This question has been debated for so long in crypto circles that it’s been given its own name: “the flippening”. The Merge is just one of a series of upgrades planned for Ethereum. And if they are all successful, the future network's power could flip Bitcoin.

But it’s still very much hypothetical at this time, so I’m not betting the family farm on it just yet. To sober up, let’s take a look at some historical data.

If you plot ETH’s market cap against that of BTC, then it's clear that ETH has been moving strongly against BTC’s dominance as of late. On the other hand, historically, we have seen ETH make very strong moves against BTC, but each time it has topped out in the 50-55% range, which is where we find ourselves today.

Whether or not “this time is different” — as they say — is up for debate.