Matter Labs has announced its pending testnet launch – a new layer 3 Ethereum scaling prototype called ‘Pathfinder,' which will be released in the first quarter of 2023 and could turn out to be the first Layer 3 network built on the Ethereum blockchain. 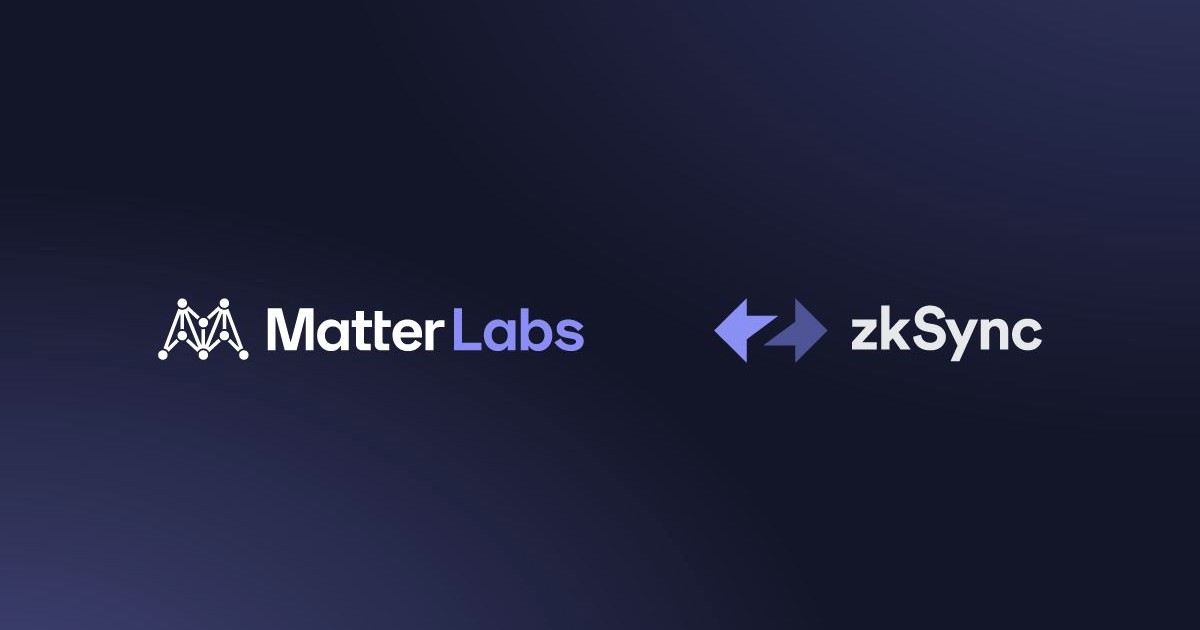 Matter Labs is the Ethereum development firm behind zkSync, a Layer 2 scaling network on Ethereum that is set to launch later this month.

A layer 2 network is built and connected to the base layer (Ethereum). It improves scalability, enabling it to process more transactions at a lower cost.

In Matter Labs' latest Medium blog post, the firm announced its layer 3 launch, described as the “path towards unlocking unlimited scalability and customization.”

This Layer 3 network will amplify all the benefits of Layer 2 and enable limitless scaling with limitless customization.

“With zkSync’s Layer 3 solution, developers will be able to choose from 3 data availability options all using the same proving infrastructure for their project. Developers can choose their own trade-offs between price, performance, and security,” said Matter Labs in the announcement.

The firm further stated that their Layer 2 solution, zkSync, is there to provide the necessary foundation for the scaling of Ethereum in the ecosystem without devaluing its security or decentralization. But beyond that, it is their vision that unlimited scalability, and as a result, mass adoption comes from Layer 3 and beyond.

Native bridging is moving tokens from one blockchain to another without locking or giving tokens to an intermediary ‘escrow’ bridging platform.

Once zkSync finally launches its layer 3 network, it could solve one of the industry's main pain points, as billions of dollars have been stolen through exploits of non-native bridges between Layer 1 and layer 2 blockchains in the past year.

Last week, the crypto industry witnessed another on-chain hack, with roughly $100 million of Binance Coin (BNB) stolen after an exploit occurred on a bridge between blockchains.

According to figures from blockchain analytics firm Chainalysis, a total of $2 billion has been lost to breaches on cross-chain bridges this year.

With this massive amount of money lost to breaches on cross-chain bridges, a Layer 3 network like Pathfinder, which enables the act of native bridging, could be just what the industry needs to avoid these bridge hacks.