Singapore-based crypto trading platform Zipmex has halted some of its core activities in response to its partner Celsius Network and Babel Finance's financial woes, which it has exposed. Reportedly, the trading platform is seeking bankruptcy protection from the local court. 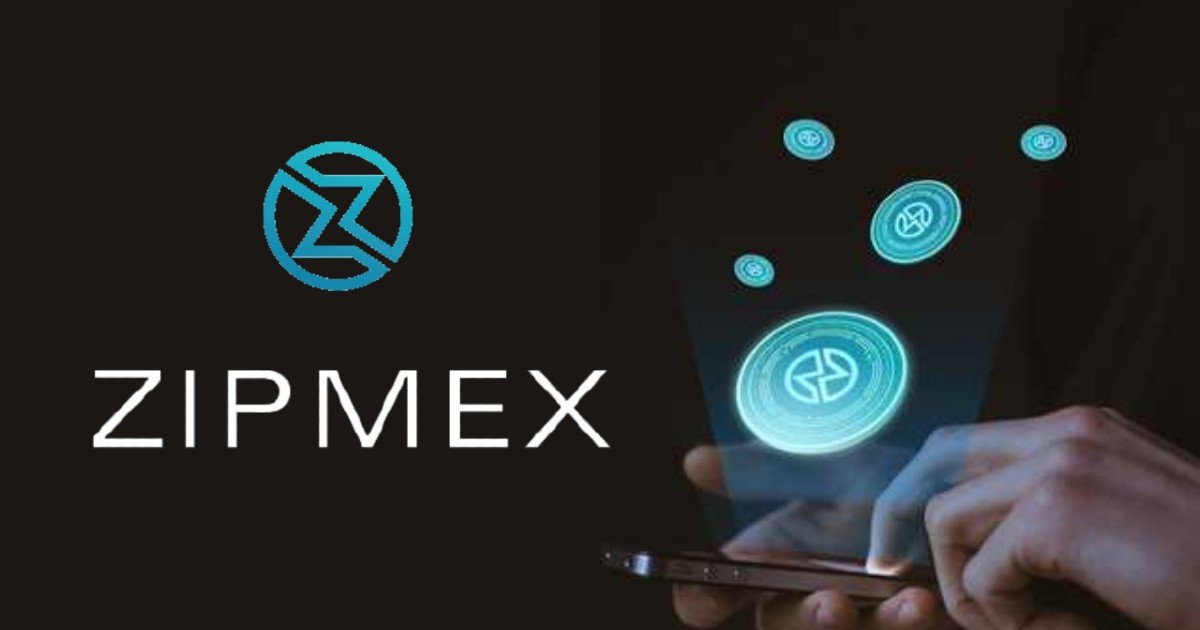 With the latest turn of incidents, Zipmex announced it has submitted an application for a moratorium in Singapore that will protect it from its creditors in the country as long as it explores various solutions to its woes. Local media reported, five applications has been submitted on last Friday (July 22) on behalf of the firm's different entities seeking moratoriums on legal proceedings for up to six months.

“We submitted moratorium applications in Singapore for all Zipmex entities,” Zipmex said in the announcement, “This helps protect Zipmex against third party actions, claims, and proceedings while it is active, and enables the team to focus all our efforts on resolving the liquidity situation, without having to worry about defending potential claims or adverse actions while we are doing so. It is important to note that a moratorium is not a liquidation of any company, and there is no significant status change from our last update.”

According to local law, such a filing automatically grants respite for either 30 days or until a Singapore court makes a decision on the application, whichever is earlier.

As early as June this year, American digital currency trading platform Coinbase Global Inc was planning to invest in Zipmex after a successful acquisition deal.

Blockchain.News reported earlier that Zipmex is in talks with “Interested Parties” with whom it was discussing potential bailout options. While this option is open to the firm, it is also optimistic that it can salvage some funds from the $48 million Babel Finance is owing in its bankruptcy proceedings.

The Zipmex situation can best be described as an unforeseen one because of the unsecured exposure it has. The firm has said it would not mind writing off the $5 million claims it has against Celsius Network against its own balance sheet, as it has foreseen that the process to claim the funds may be very long and almost impossible.

Amid the filed moratorium and its ongoing woes, Zipmex said it will “continue to operate the Trade Wallet, NFT platform, and other products as normal, and there is no planned interruption to” these services.