Yearn.finance Proposal to Create ETH 2.0 Validator Vault Could be a Game-Changer for Staking


Ethereum developers have recently announced the launch of ETH 2.0, expected on Dec. 1. Retail investors could soon have the opportunity to earn on ETH 2.0 if a proposal on Ethereum 2.0 validator vault on Yearn.finance passes. 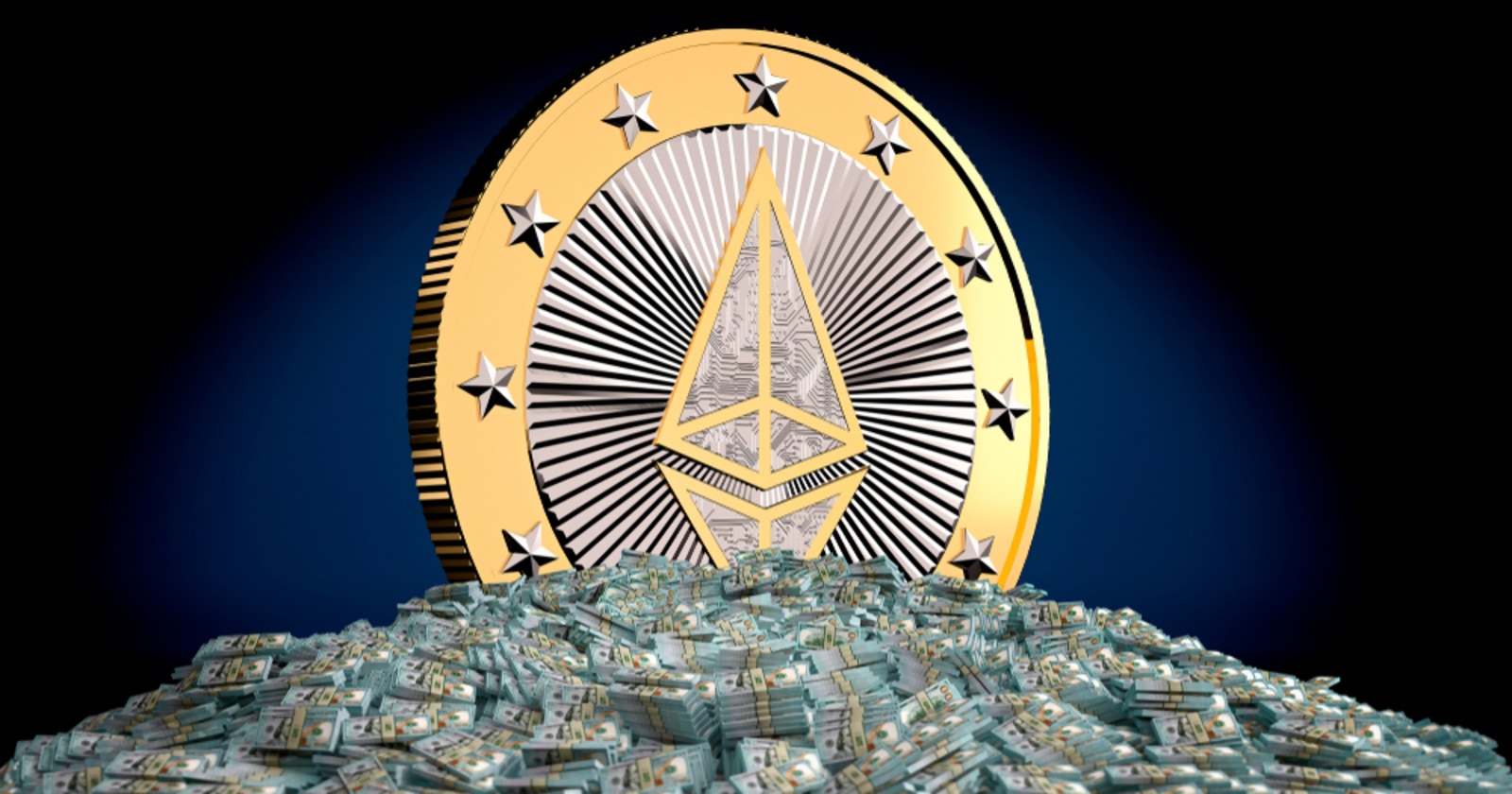 Ethereum 2.0 Phase 0 is expected on Dec. 1, and the ETH community has already begun staking ETH via deposit contracts. The contract requires 524,288 ETH in order to proceed with the launch. If the required amount has not been reached a week before the launch date, the launch will then be delayed to seven days after the threshold has been reached.

So far, 50,273 Ether has been deposited, worth around $22.3 million. In order to attract more ETH stakers, the Yearn governance community has proposed an ETH 2.0 validator vault.

This vault would enable staking rewards for investors via liquidity provider (LP) tokens. When investors deposit an amount of ETH to these vaults, they would receive the same amount in yBETH in return, Yearn’s beacon Ethereum pool token.

The proposed ETH 2.0 validator vault works in a similar way to a mining pool on the proof-of-work network, where hash rates are pooled together. This process would allow retail investors to deposit ETH in smaller amounts, while still being able to participate in staking.

Ahead of Ethereum’s beacon chain to be launched on Dec. 1, ETH holders have been depositing ETH, and exactly 32 ETH to accumulate the sum needed to reach the limit before Dec. 1. 32 ETH is not a small amount, and this has been a high cost of entry, which could very much limit the number of investors from staking.

The Yearn ETH 2.0 validator vault could add incentives for retail investors to stake on the network, and could also create secondary markets for Ethereum 2.0, which could also provide liquidity, and lending, which could fuel the DeFi community. These added incentives not only attract retail investors but also other investors that hold large amounts of ETH who are looking to remain liquid while supporting the launch of ETH 2.0