World Vision has become the first NGO to accept virtual assets in South Korea as it announced that donation in cryptocurrencies has been enabled. 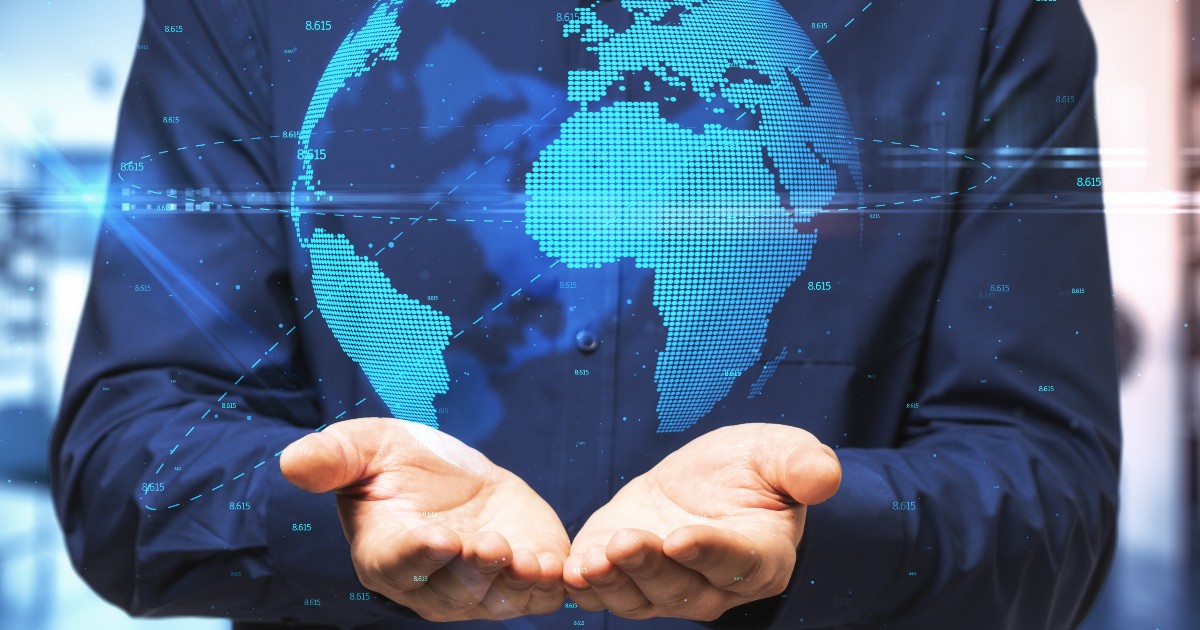 Per the official website of the NGO, the charitable institution has parented with the Giving Block, accepting over 70 kinds of cryptos for its donation, including Bitcoin, Ethereum and other ERC-20-based tokens.

All the transferred donations would be used for a unique charity project, helping underprivileged children globally.

Local media outlets reported earlier that the partnership enables the NGO to become the first charity institution to receive virtual assets as a donation.

To appreciate the kindness of donation, World Vision would issue sponsorship certificates in non-fungible tokens (NFTs) in return. Donors would also have opportunities to win an exclusive NFT that the charity has minted in association with the South Korean footballing superstar Son Heung-min. Per the report, these NFTs will be minted on the Ethereum blockchain network.

“We have prepared a digital asset sponsorship site to ensure transparency and reliability in the execution of donations. We will take the lead in expanding the blockchain-based donation culture to help more vulnerable children,” said Cho Myung-hwan, Chairman of World Vision.

Taxpayers could be charged in terms of capital gain. The official website reads, "the IRS (Internal Revenue Service of the US) classifies cryptocurrencies as property, so crypto donations to 501(c)(3) charities receive the same tax treatment as stocks. Donating cryptocurrency is a non-taxable event, meaning you do not owe capital gains tax on the appreciated amount and can deduct it from your taxes."

Previously, South Korea’s parliament postponed the proposal of imposing a 20% crypto tax for capital gain until 2025.

The peninsula country is regarded as one of the crypto-friendly countries in Asia; crypto trading and custody have already been legalized in the country.

Several flagship companies intended to establish a crypto-related exchange in the country. Samsung Securities, Mirae Asset Securities, and five other giant brokerage companies have applied for preliminary approval to operate an exchange within the first half of 2023.

President Yoon proposes developing the Digital Asset Basic Act (DABA), which he plans to introduce to lawmakers in 2023, aiming to provide a comprehensive regulation for the industry before introducing taxation.