Why Switzerland is Fast Becoming a Global Hub for Blockchain Industry 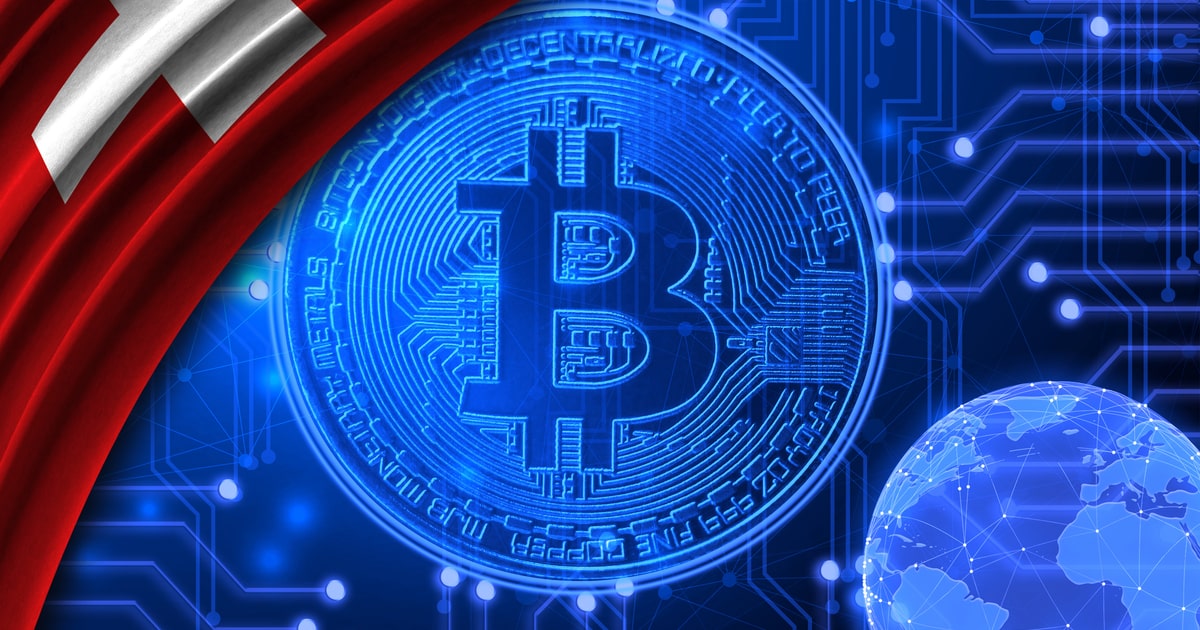 Blockchain technology is likely to disrupt several industries within the next five to ten years. It’s relatively a new phenomenon that evolved out of new technological developments.

Now already there exists strong global competition when it comes to blockchain technology. Nations leading in the current blockchain innovation movement come from different parts of the world. Examples of non-European countries include the United States, China, Japan, Singapore, and Dubai.

But the latest report shows that Switzerland is poised to become a crucial global hub for the blockchain industry. The Investment group Crypto Valley Venture Capital (CVVC) report indicates that the top 50 blockchain-related firms in Switzerland are valued over US$40 billion in 2019.

Now let’s understand what makes Switzerland become the next hub for the global blockchain industry.

CVVC Founder and CEO – Mathias Ruch – revealed that Switzerland’s policies and regulations assist in creating an environment that attracts blockchain-related startups from across the world.

Mathias said that what makes the nation unique in the venture capital environment is that Swiss people not only invest in startups but also maintain their very own ecosystem. They have a co-working space, an advisory unit, and lots of meetups. So, they have an in-depth insight into the national and also global blockchain ecosystem.

According to figures from the report released in October 2019, there are more than 800 firms using cryptocurrency and blockchain in Switzerland, employing over 4,000 people.

To become a global hub is a commitment backed by friendly regulations, strong judiciary, and strong access to capital. All these make Switzerland attractive to crypto and blockchain startups from other regions around the world.

Mathias recognized that blockchain technology and perhaps also cryptocurrencies are here to stay. He said that these technologies are not going to go away. So, people have to deal with that.

He thinks on a global level as he believes that people across the world have to come to a global understanding of how they want to regulate that technology. He identified that this technology has no borders, which is easily accessible or applicable to several and many people around the world.

From a geopolitical perspective, Mathias thinks and also with the new legal framework that Switzerland expects being implemented in early 2021, that the country will be at the forefront of a blockchain jurisdiction, globally.

As organizations such as Facebook facing scrutiny from the US government due to their announcement of the Libra cryptocurrency, regulators across the world now are looking for ways to deal with the emerging technology and how it could impact societies and markets.

What Mathias Ruch talks about is true. Switzerland rapidly becomes a global hub for the blockchain industry.

Switzerland is ranked first in being the most crypto-friendly nation in Europe in 2018. The country is an attractive nation for blockchain because of the following reasons:

·     It provides very favorable locations for blockchain firms and startups

·     It has a very blockchain-friendly environment

·     It has lots of knowledge of innovation and technology

The way the nation is open for experimenting with blockchain and the way it is regulating ICOs are a great worldwide example.