Why is Blockchain Technology Revolutionizing the Banking and Finance Market? 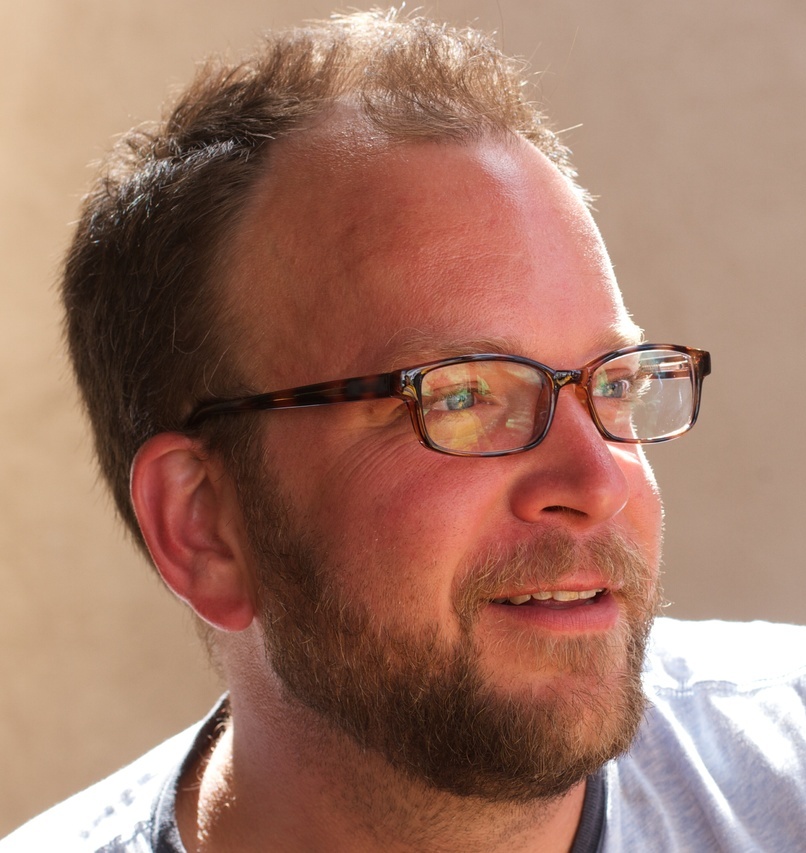 When blockchain technology was innovated a decade ago, it had high prospects of bringing significant revolution into the banking and finance markets, as we glance back at those budding days of blockchain technology and compare the results now. Indeed it has lived up to anticipations and even delivering more than what was expected.

Blockchain technology comes with more than a handful of benefits to the finance and banking industry. This is why most leading financial enterprises around the world including JP Morgan Chase, America’s largest bank by market capitalization, are keying in on the movement. Some of the benefits it offers include; decentralization, transparency, security (very pertinent), reliability, reduced cost, reduced room for errors, simplicity, traceability, immutability among others.

With these features of blockchain technology, one begins to understand the “whys” and “how” of this tech’s revolutionizing banking and finance markets.

But let’s delve deeper into the reforms blockchain tech has introduced or helped make better so far.

Tons and perhaps millions of financial transactions happen every split second across the globe, thus making the financial and banking sector a soft target for fraud, heists and other vulnerabilities. Every banking industry out there, despite extreme security measures, lies at the mercy of diligent hackers who know the ropes of hacking.

This vulnerability in the finance and banking sector can be tied to a centralized system of operation where all financially sensitive information is localized in a specific database. Security is of utmost concern when money is involved, and with a centralized system of operation, that cannot be ultimately guaranteed, hence why blockchain technology is seen as a savior.

Blockchain technology runs on a decentralized database system or simply put, a distributed ledger system so no hacker can earn bragging rights for committing the most legendary cyber heist in the 21st century. With this distributed ledger system, no information is localized, they are distributed and are linked to one another in blocks. Any change in one will affect the rest of them, and a breach can get detected easily – which is highly unlikely given that each block is secured with a cryptographic key.

This reduces human interference, lengthy processes, intermediaries, a pile of papers, and cluttering. The best part is that it makes the whole process 10 times faster than the conventional method. Concerning insurance, issuance policies make the entire insurance business gulp plenty of valuable time.

In the U.S for instance, processing an insurance claim could take any time from 80days and above with lots of cumbersome processes in those 80+ days. But with blockchain technology, time reduction is not just a relief, but there is increased security, transparency, and traceability for every claim leading to a pay-out.

It’s mandatory for every financial institution especially in developed and developing regions of the world to comply with the KYC regulation. This is enforced in a bid to check fraudulent transactions, graft, money laundering, and other criminal activities. Basically, this regulation requires banking institutions to know their customers very well as the names imply and upload the KYC data of the said customers to a central database which will be used in the regular checkup of information on the customers to curtail fraud.

Keeping up with these regulations, cost the banks a fortune (up to $500 million). Now that’s just a part of it. The other part is the stress involved in doing it as well as the involvement of a sizable workforce. All these translate to a prolonged process that is capable of consuming ample time which can be invested in something else.

However, blockchain technology takes care of all that stress and financial implications by providing a single digital source of identity information. So, when one customer is verified by a particular bank, other banks and financial institutions can have access to the verified information on that customer reducing the duplication of efforts and the need to go through the process again.

With the traditional method of making payments, when you want to transfer money to someone outside the shores of your country you make use of an intermediary such as PayPal or any Fintech company known to you. This is also applicable in local transfers where you pay through your bank and will inevitably incur a cost because a third party is doing the transfer and standing as the middle man. This process is also vulnerable to cyber theft because, in the process, an eavesdropping hacker might interrupt and steal away the fortune or peanuts as the case may be. One of the significant benefits of the blockchain system is the elimination of third parties making the payment system secure, cost-free and faster.

In trade finance, going through the conventional process of managing transactions in the form of assets is a lot more complicated. Paperwork, date and time stamp, mediators, broker-dealers, custodians, all of these characterize the traditional system and makeup one highly complicated process.

All these can translate to some inevitable slip-ups leading to loss of finances and assets. The blockchain can store all these records with a smart asset system digitally and update them in real-time. The smart asset system automates the entire process, and you can track your assets to where ever it is going from where it was taken. With each party being able to access data on the trade, all those fatigue-inducing processes with the conventional style become eliminated.

The finance and banking markets are cluttered with too many intermediaries and being sectors that are anchored on money, security is the centerpiece concern. This typifies the adage “too many cooks spoil the broth,” and that’s where the blockchain comes in to simplify things, getting rid of the “many cooks.” With the future in view, the revolution has just begun.