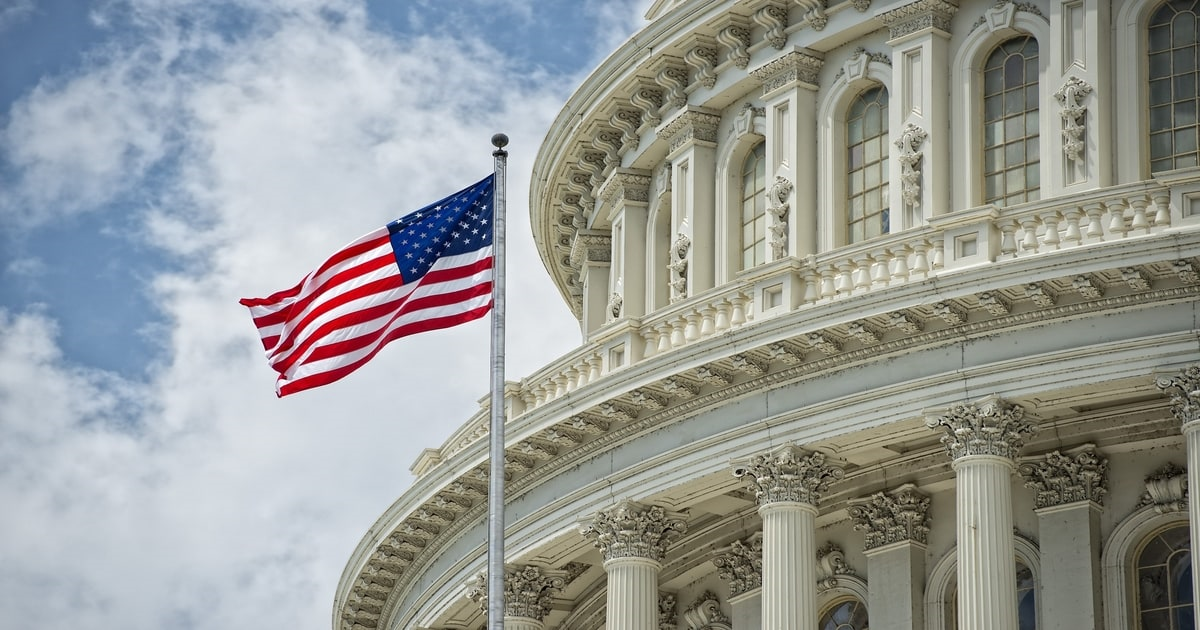 The move marks the government's further entry to a little-understood industry that critics claim strains the US power grid and threatens climate goals. It follows President Joe Biden’s executive order in March urging federal agencies to ensure the “responsible” mining of digital assets like cryptocurrencies.

Costa Samaras, principal assistant director for energy for the White House Office of Science and Technology Policy, had a conversation with Bloomberg Law media and said: “It’s important, if this is going to be part of our financial system in any meaningful way, that it’s developed responsibly and minimizes total emissions.”

“When we think about digital assets, it has to be a climate and energy conversation,” Samaras further stated.

A report, which is expected in August, aims to study claims that have touted crypto as a societal benefit or criticized it as a climate nightmare and a local nuisance concern, said Samaras.

Samaras mentioned that the White House energy team plans to assess everything from local noise pollution to energy efficiency — comparing Bitcoin’s proof-of-work method with proof-of-stake, which is used by other cryptos and is more than 99% more energy efficient.

The team will study claims made in recent months—in places like Texas—that grid operators provide mining facilities with flexibility and even pay them to temporarily shut down assets during times of peak demand.

Crypto mining is a controversial practice given the excessive energy it consumes. Increasing concerns around huge energy consumption have led to the scrutinization of mining activities in several nations that were regarded to be welcoming environments for the activity.

Since the China ban, the US has rapidly become the global leader in crypto mining. Key drivers for this are the nation’s access to renewable energy sources, low energy prices (especially in Texas), and pro-crypto policies.

While Kazakhstan sat in second place worldwide as a Bitcoin mining hotspot, the country's future as a crypto mining hub faces uncertainty following riots that happened in January.

The recent riots in Kazakhstan related to internet shutdowns caused by crypto mining, and the resulting plunge in the price value indicate that cryptocurrency is not free from the impacts of volatile external forces, particularly in the nations where such digital assets are being mined on a mass scale.

Recent calls from governments to improve their levels of visibility and transparency for cryptocurrency could see their appeal as mining hotspots dented.

Bitcoin Mining Are Thriving with Cheap Electricity in Argentina