The blockchain network Cosmos is unlike any other that has been created so far, being the first to introduce byzantine-fault tolerant (BFT) algorithms in the blockchain sector and offering scalable solutions across many digital decentralized protocols. 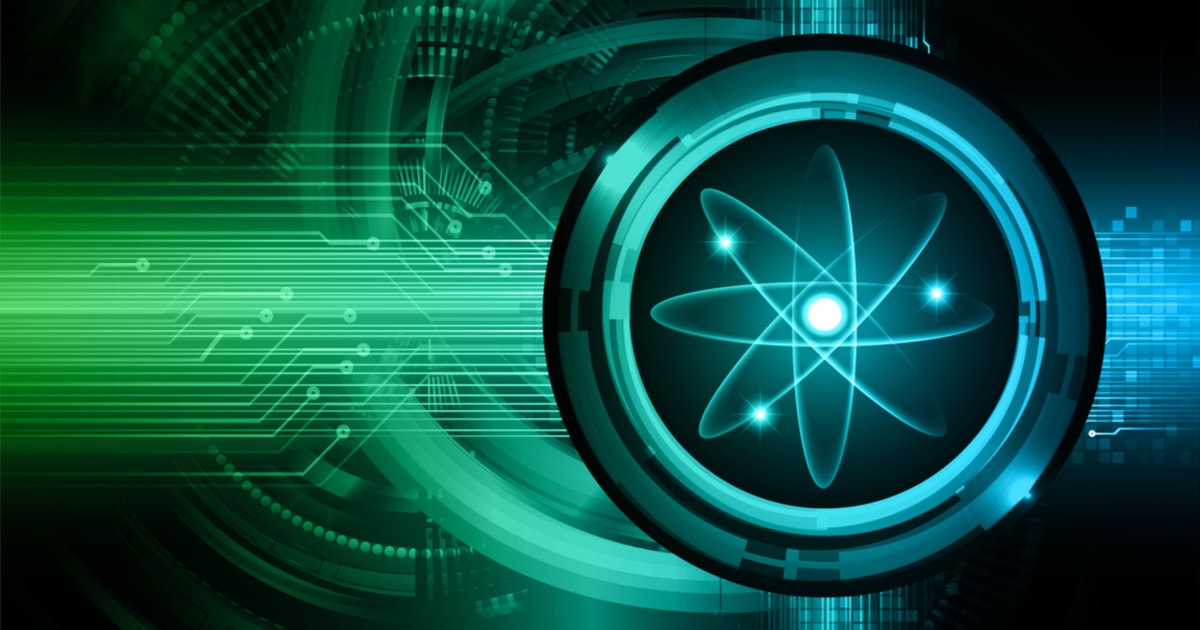 With its unique approach to the market, Cosmos is simply put an ecosystem of blockchain networks, and is even dubbed the “Internet of Blockchains” by developers. It is not just one simple blockchain, but rather it is comprised of many independent parallel chains. Through Cosmos, different blockchains can communicate with each other in a seamless manner, as the network prides itself on delivering usability and scalability.

The main benefits of Cosmos

The main goal of Cosmos blockchain is to deliver interoperability in a market that is lacking it. Cosmos also enables different blockchain networks to employ the functionalities and features of other platforms to improve their own usability – the capability of a blockchain to be leveraged with ease by surrounding infrastructures.

Cosmos has many features, such as being a fully customizable platform. Developers can create new blockchain applications and platforms with it through ease. Also, as no central entity controls the platform, open-source protocols on the network enable it to run autonomously and monitor the ecosystem to accomplish tasks. Within Cosmos, each network is called a zone.

In addition, developers can use the Cosmos software development kit (SDK) to build blockchains with ease, as Cosmos SDK enables them to do so without coding the chain from scratch. Rather, developers can use plug-ins to finalize their blockchain projects in a matter of days, as opposed to months. The concept behind a Cosmos software development kit is similar to that of a website builder, except that in this case, the picked features would include aspects such as staking, token details, governance, and more.

The ecosystem runs on a proof-of-stake (PoS) protocol and even has its own native cryptocurrency, dubbed ATOM. It was created by blockchain programmer Jae Kwon, who put together the Tendermint BFT for the final layer of Cosmos’ consensus protocol. Since Tendermint operates on a PoS basis, validators maintain the health of the blockchain by earning rewards when they stake crypto on Cosmos.

Staking is a cryptographic process through which cryptocurrencies are locked up in a digital wallet and used to validate transactions in return for rewards. Current mainnets that operate through a proof-of-stake protocol include Charles Hoskinson’s Cardano Shelley mainnet. Currently, Ethereum is also looking to transition to a PoS system with its soon-to-launch blockchain, Ethereum 2.0 mainnet.

The founder of Cosmos is none other than blockchain programmer, Jae Kwon. The architect was the hot topic earlier this year, as he came under public scrutiny for allegedly abandoning Tendermint to work on a new project, Virgo. Kwon was the founder and CEO of Tendermint, which was backed by investment and consulting firms such as Bain Capital Venture and Paradigm.

Along with co-founders Zarko Milosevic and Ethan Buchman, Kwon established Tendermint as a blockchain startup in 2014. Cosmos was perfected by the trio and the main goal was to deliver interoperability among different blockchains. Cosmos was officially launched in November 2019. The project gained traction through its initial coin offering (ICO) in 2017, which raised $17 million in 29 minutes.

Because of the numerous achievements and milestones he accomplished with Tendermint and Cosmos, Kwon was subject to a lot of criticism for leaving his three-year-old project. In explaining his actions, Kwon told the crypto community through Twitter that he was not leaving Cosmos. Rather, the blockchain network was operating and running without him.

Kwon’s announced departure from Cosmos has brought up the question of what role founders really play in the development and maintenance of blockchains. After all, distributed ledger technology is designed to be operated following a decentralized and democratic ideology.

While some criticized Kwon’s departure as a ruse to exit scam – the process through which crypto promoters typically vanish with crypto profits gained from an ICO project – others defended the Cosmos founder’s actions, saying that decentralized blockchains are meant to be run independently. If too much power was given to one person, it would defeat the purpose of having a decentralized project.

“His job is not to babysit Cosmos. The network is running independently. Large amount of devs are building on Cosmos regardless of his activity as a "coverface" How far would Ethereum get if one would take out Vitalik today. First it would hurt ETH but benefit it in the longrun [sic].”