Warner Bros Launches Lord of the Rings NFT With Eluvio 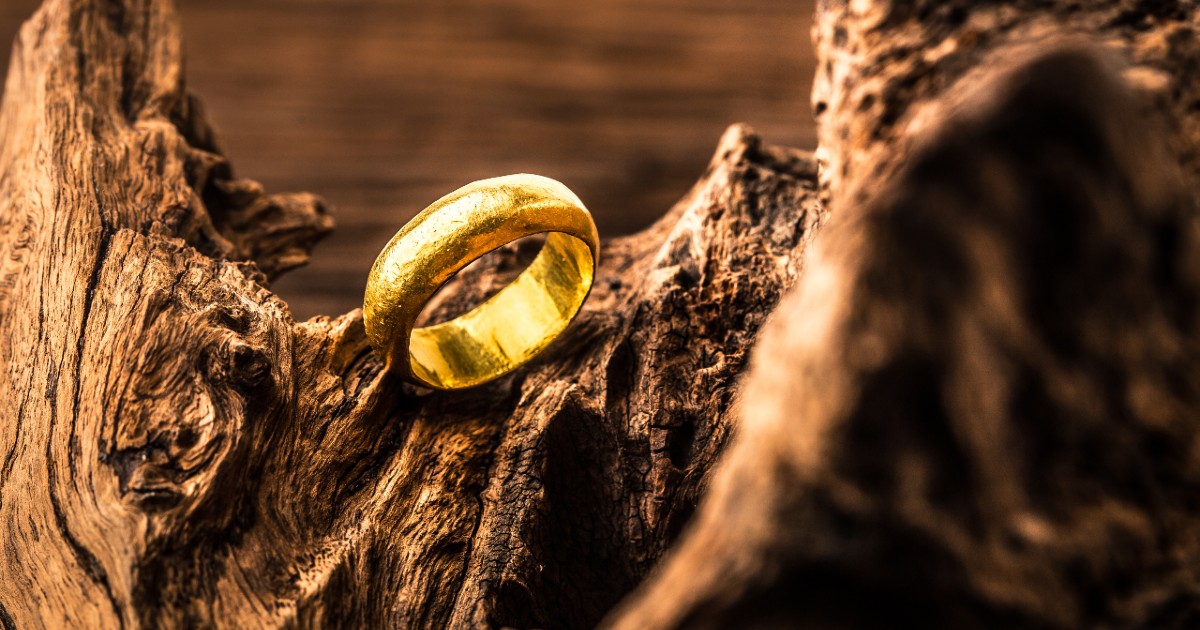 Powered by Eluvio’s highly functional Content Fabric Blockchain, the Lord of the Rings NFT will come in two versions including the Epic Edition and the Mystery Edition.

The Epic Edition will comprise 999 digital collectibles that will be going for sale at a price of $100, while the Mystery Edition will go on sale for $30 each.

Users who gain access to one of these limited NFTs will be able to “watch the extended version of the film (which clocks in at 3 hours and 48 minutes) in 4K UHD, along with access to more than eight hours of special features; hundreds of images; and hidden AR collectibles.”

As one of the most revered epic movies of all time, The Lord of the Rings: The Fellowship of the Ring movie has garnered a unique fanbase, most of whom will be thrilled with the NFT launch.

Jessica Schell, Warner’s EVP and General Manager of Warner Bros. Discovery Home Entertainment said the launch of the Lord of the Rings NFT is based on an experiment to see how well consumers welcome this new model of distributing content.

“It will be easy to miss that it’s actually using Web3 or NFTs under the hood, and that is by design,” Schell said. “We think the initiative has implications as a potential new way to handle movie distribution directly to our fans.”

With the current buzz in the Web3.0 world featuring new innovations including the metaverse and NFTs, entertainment brands have been exploring new initiatives to connect with their global audience. Besides Warner Bros, Netflix, Marvel Studios and Time Warner are among the entities that have explored NFTs in the past year.