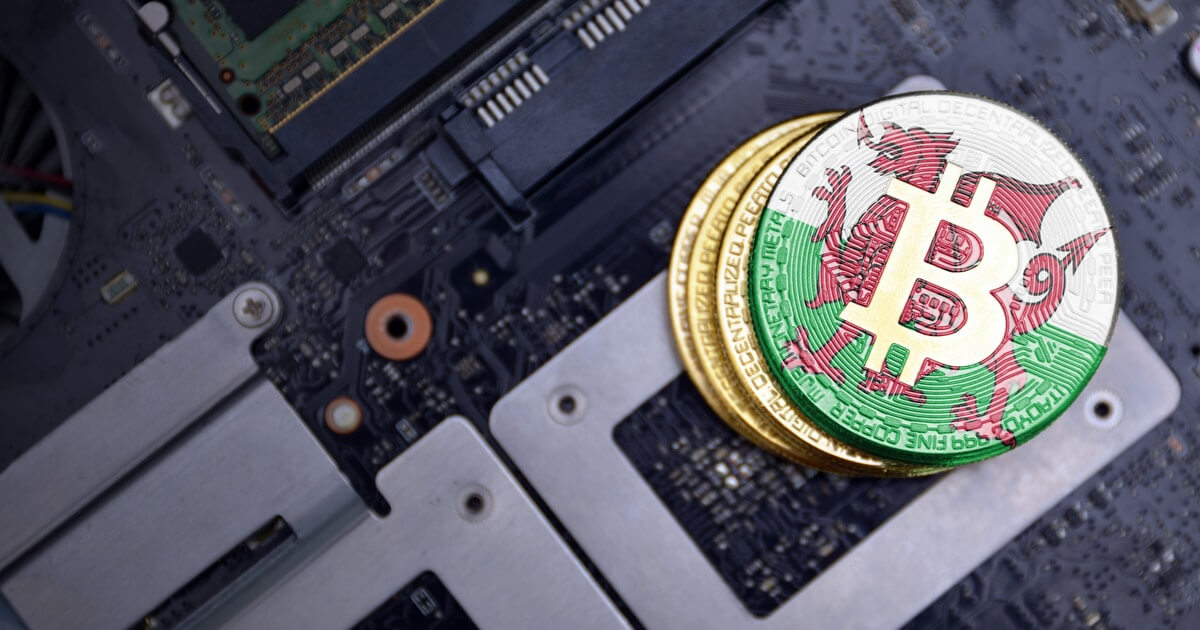 Wales has set its sights on creating a complementary digital currency according to an official government announcement on Oct.7th. It has been speculated that it could enhance the nation’s economy by approximately £250m in the next ten years.

The digital currency network known as Celyn is set to enhance business transactions necessitated in the exchange of products or services without the urge for traditional payments, such as the British Pound.

Notably, the Celyn mutual credit system to be used is founded on a Sardinian model known as the Sardex, a business-to-business electronic credit system. Using the Foundational Economy Challenge Fund, the Welsh Government awarded Circular Economy Wales with £100,000 for the project.

The CEO of Circular Economy Wales, Eifion Williams, is optimistic that the Sardex model will be instrumental because it helped the Sardinian SME economy leap 50 million euros in 2018 alone.

According to Lee Water, the Deputy Minister for Economy and Transport, the Economic Action Plan put in place is pivotal in laying the direction needed for a more balanced and broader approach for economic growth.

"The Foundational Economy Challenge Fund is fundamental to this, and I’m intrigued to see the results of this mutual credit system pilot by Circular Economy Wales.”

Blockchain and digital currencies are continuously being embraced across the globe by different nations and institutions. As earlier reported by Blockchain.News, Bank of America, the second-largest bank in the United States, recently announced various blockchain job openings, another strong indication that more banks are now looking at ways to embrace blockchain technology in their operations.