The National Intelligence Council has earmarked the advent of digital currencies as one of the major factors that will contribute to leaderless and unstable world in the coming decade. 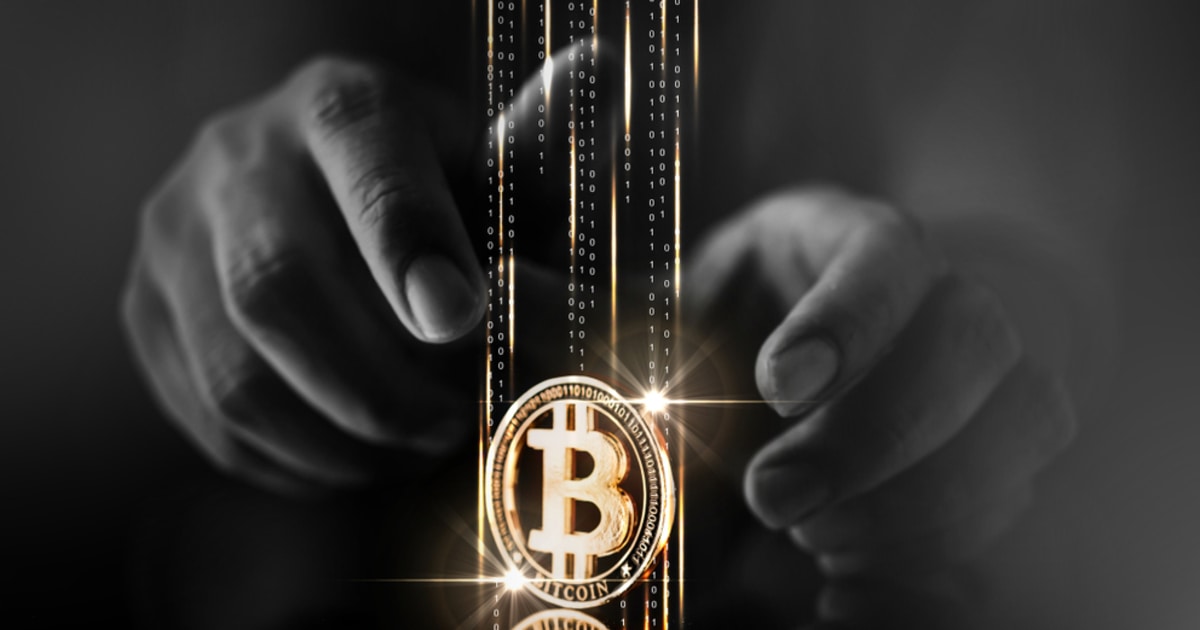 As reported by Bloomberg, the National Intelligence Council believes cryptocurrencies like Bitcoin (BTC), Ethereum (ETH) as well as other factors including Artificial Intelligence (AI), climate change, and space race have the potential to change the global arena.

Based on the context provided by the report from the council which is published every 4 years, global fiat currencies such as the United States Dollar and the Euro will face threats from new monetary systems or technologies. According to the report:

“Privately issued digital currencies could add complexity to the conduct of monetary policy by reducing countries’ control over their exchange rates and money supply.”

The report also emphasized the influence of artificial intelligence and the proliferation of digital technologies, all of which have the tendencies of introducing non-conventional innovations that will open the door for both states and non-state actors to “influence populations, including by ratcheting up cognitive manipulation and societal polarization.”

In a recent annual letter to shareholders, Jamie Dimon, the Chief Executive Officer of American Banking giant, JPMorgan Chase & Co highlighted cryptocurrencies as part of the “enormous competitive” threat the banking industry is facing. According to him;

“There are serious emerging issues that need to be dealt with – and rather quickly: the growth of shadow banking, the legal and regulatory status of cryptocurrencies, the proper and improper use of financial data, the tremendous risk that cybersecurity poses to the system.”

While Dimon’s utmost focus lies on the growth of fintech, he calls for a broader regulatory oversight for the entire financial and monetary ecosystem of which Bitcoin (BTC) and the other altcoins are increasingly becoming a part of.