On Wednesday, a group of Democratic and Republican members on the Senate Agriculture Committee introduced a bill that aims to give the Commodity Futures Trading Commission (CFTC) authority over the markets for Bitcoin and Ether, as well as any other digital assets that are considered to be commodities. 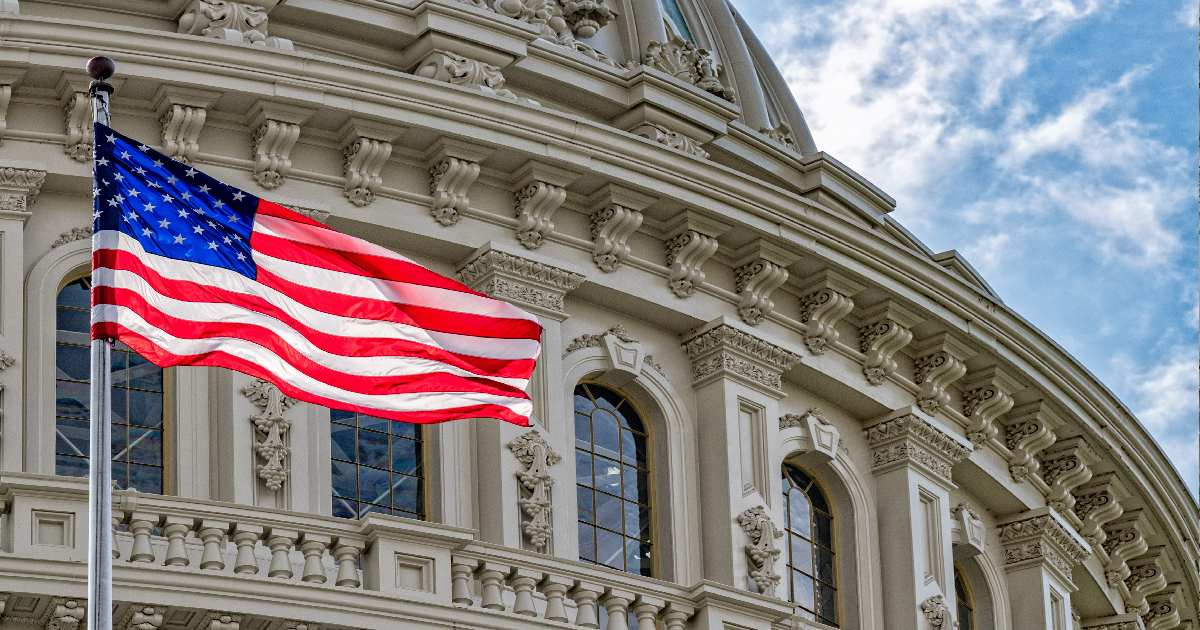 The lawmakers said the bill would offer much required regulatory clarity to the cryptocurrency market by placing a major portion of its oversight under a single regulator.

The new bill seeks to give the CFTC direct oversight of cryptocurrencies that qualify as "digital commodities."

It would also require firms offering crypto platforms to register with the CFTC, including exchanges, custodians, and brokers.

"One in five Americans have used or traded digital assets — but these markets lack the transparency and accountability that they expect from our financial system. Too often, this puts Americans' hard-earned money at risk," stated Stabenow, chairwoman of the Senate Agriculture Committee, which oversees the CFTC.

The bill further acknowledged other financial watchdogs have a role in regulating cryptocurrencies that are not commodities but function more like securities or other payment methods.

Stabenow told media journalists that the bill is not designed to cover the entire crypto market or undermine the Securities and Exchange Commission (SEC) 's ability to oversee digital assets that function more like securities.

"We're not defining what a security is. I have great confidence in Chairman Gensler to be able to use his authorities," she elaborated.

The bill's focus on Bitcoin and Ether as commodities fits with the views of SEC boss Gary Gensler, who in the recent past said most other cryptocurrencies are likely to be securities.

While Stabenow and Boozman stated that they wanted to move ahead with the bill as quickly as possible, they did not mention a precise timeline. The window for legislative action will come to an end before the November midterm elections.

The latest bill follows other lists of legislation proposed in the recent past to clarify the rules surrounding cryptocurrencies.

In June, as reported by Blockchain. News, U.S. Sens. Cynthia Lummis (R-Wyo.) and Kirsten Gillibrand (D-N.Y.) proposed a bipartisan cryptocurrency regulation bill that aimed to give the digital assets market much-needed definitions that would enable a regulatory framework to fall into place.

The proposed bipartisan Senate bill set the stage for establishing definitions for digital assets. The bill further proposed to create an advisory committee to develop guiding principles and to give regulatory authority for digital assets to the Commodity Futures Trading Commission (CFTC).

In March, the U.S. House of Representatives Patrick McHenry (R-N.C.) and Stephen Lynch (D-Mass.) introduced a bill that proposed the creation of a working group constituted of industry experts and representatives from the U.S. Commodity Futures Trading Commission (CFTC) and Securities and Exchange Commission (SEC) to evaluate the current legal and regulatory framework around digital assets in the U.S.

US Senators Made Bipartisan Compromise on Crypto Clause in Infrastructure Bill