The US Securities and Exchange Commission has stopped Wyoming-based American Cryptofed DAO LLC from registering two digital tokens as securities. 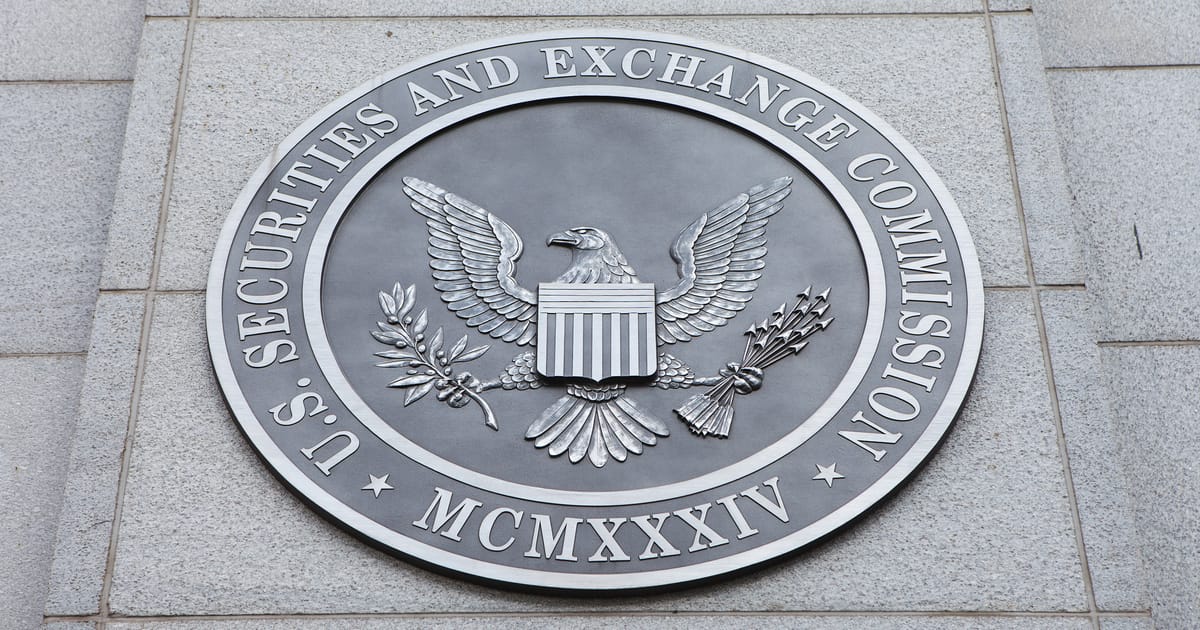 The US SEC announced on November 10 that the Wyoming-based decentralized autonomous organization (DAO) filed a materially inadequate and misleading registration form known as a Form 10 when it sought to register two digital tokens, known as “Ducat” and “Locke” as equity securities.

The SEC stated that the disclosures did not contain required information about both the tokens and the firm, and contained materially misleading statements.

The regulator further mentioned that the company’s form left out the required information about the firm’s management, business, and financial conditions, among other important things omitted, and also stated that the company gave inconsistent statements about whether the tokens are securities.

Kristina Littman, Chief of the SEC Enforcement Division’s Cyber Unit, talked about the development and said: “Issuers attempting to raise money from the public must provide the information necessary for investors to make informed decisions. We allege American CryptoFed made materially misleading statements and failed to provide legally required information in its registration form.”

The SEC stated that an administrative law judge will therefore determine whether to suspend or deny suspension of the tokens' registration.

However, American Cryptofed CEO Marian Orr disagreed with the SEC’s point of view that the tokens are securities. Marian revealed that the firm had been making attempts to engage with the SEC into discussions about that matter when the regulator refused to respond to the company’s defence testimony in October.

"The purported 'deficiencies' the SEC referred to were the lack of attributes inherent to securities. These are attributes that the two tokens (Locke and Ducat) of a decentralized blockchain-based CryptoFed DAO monetary system will never have," Marian stated.

In September, American Crypotofed filed an S-1 form to register the tokens with the regulator for use in a secondary market. In the filing, the company described the ‘Ducat’ and ‘Locke’ as utility tokens, not as securities and also put refundable auctions at a higher value than their original purchase price.

The battle between American Cryptofed and the US Securities and Exchange Commission (SEC) shows the increasingly tense relationship between the crypto industry and the market regulator. The SEC has taken a more aggressive approach to the barely regulated, highly volatile, and little understood cryptocurrency industry.

The SEC — led by Gary Gensler, seems to have taken a more expansive view that cryptocurrencies fall under the agency’s jurisdiction.

As reported by Blockchain.News in early August, Gensler stated that the agency is examining crypto assets in a number of areas and described the cryptocurrency space as “Wild West” with fraud and investor risk.

The SEC boss asserted that while Bitcoin is getting increasing attraction from traders, regulations are required to prevent fraud and other issues. He admitted that lots of crypto tokens are trading currently, are not cryptocurrencies, but are securities.

Gensler stated that the SEC has authority to oversee cryptocurrencies, similar to the futures and equity markets, and called for greater investor protection.

US SEC Chair Gary Gensler: Coinbase and Other Crypto Exchanges Must Register with Agency