A US Federal court has classified Bitcoin as a “money” under the Washington, D.C., Money Transmitters Act (MTA). 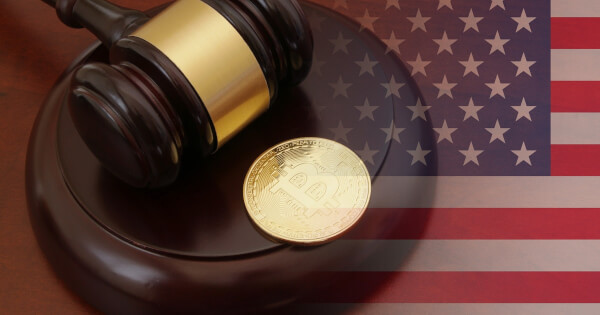 A US Federal court would not dismiss criminal charges laid against Larry Dean Harmon, the operator of an underground Bitcoin trading platform, for running an unlicensed money transmitting business under D.C. law and for laundering money under federal law—because Bitcoin is a form of money according to Act. Chief Judge Beryl A. Howell.

On Friday, July 24, Act. Chief Judge Beryl A. Howell wrote for the US District Court of Colombia, that money is defined as “a medium of exchange, method of payment, or store of value,” before adding, “Bitcoin is these things.”

The decision to label Bitcoin as “money” was made as the court denied the motion by Larry Dean Harmon’s defense to dismiss criminal charges of operating an illegal-money-transmission—arguing that Bitcoin is not money under the MTA which meant his business could not have done anything illegal under US regulation.

What does this mean for Bitcoin?

The ruling in the US District Court of Columbia is not expected to have much impact on how Bitcoin is perceived in the mainstream market. The definition does, however, further provide parameters on how the US Courts regulate cryptocurrency in money transmissions and how Bitcoin will be treated by federal and state authorities in the context of anti-money laundering.

Peter Van Valkenburgh, Director of Research at Coin Center told Bloomberg Law, that the district court’s ruling means that Bitcoin is only treated as money in the context of D.C. money transmission law. He said, “These cases pop up all the time because nearly every state has its own definition of money transmission.”

According to the official indictment, Harmon’s platform was located on the darkweb and was allegedly advertised as a Silk Road type of service, which provided a way to mask the purchase of drugs, guns, and other illegal transactions from law enforcement. The platform was allegedly used to exchange the equivalent of around $311 million dollars between 2014 and 2017.

The court has further seized 160 Bitcoins from Harmon and has also denied his request to have them released as there is a very high likelihood that the funds were leveraged in illegal transactions.