US FDA Calls Meeting on Blockchain, AI and the New Era of Smarter Food Safety 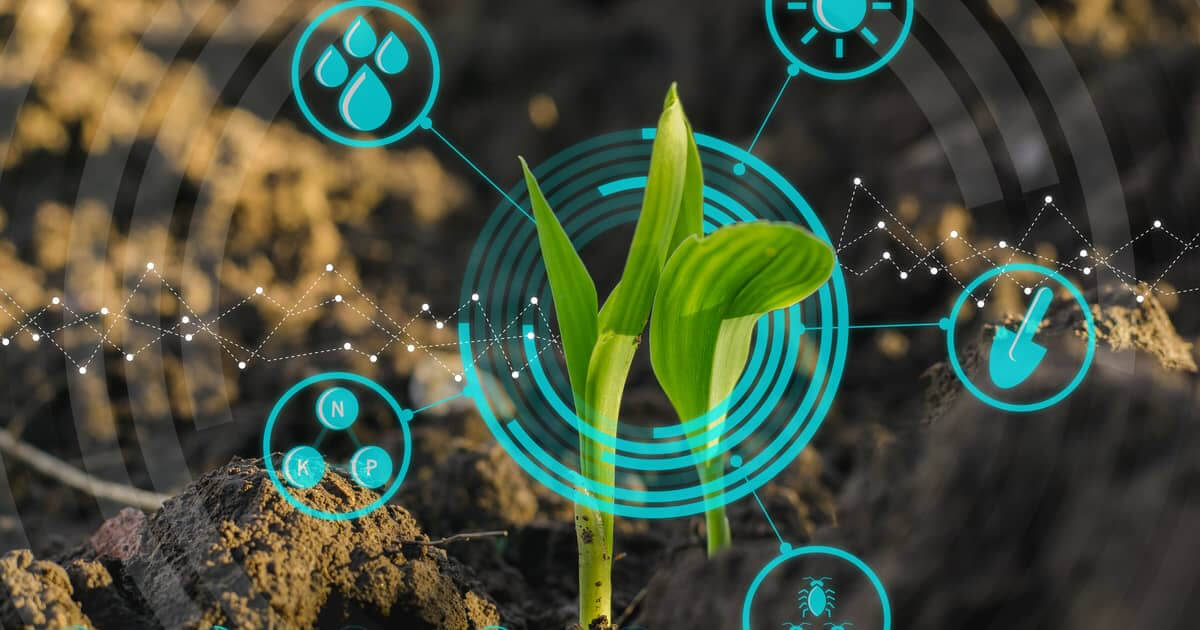 The U.S. Food and Drug Administration (FDA) will hold a meeting with stakeholders to discuss its plans to usher in “A New Era of Smarter Food Safety .”

The meetingwill take place on October 21st, with the aim of gathering input and feedback to help shape an FDA blueprint for the initiative. The FDA will propose leveraging modern technologies such as blockchain, artificial intelligence, and IoT to improve transparency and decrease the risks of contamination in the food supply chain.

The initiative is part of an ongoing effort by the FDA to implements the agency’s Food and Safety Modernization Act (FSMA) which was designed to shift the focus from responding to foodborne illness to preventing it.

The meeting will include breakout sessions on key topics that include traceability, smarter tools for prevention, evolving business models and retail food safety, and food safety culture.

In a recent interview, Frank Yiannas, Deputy Commissioner for Food Policy, FDA said, “We are in the midst of a new revolution in food technology. There will be more changes in the next 10 years than there have been in the past 20 years. Products will be reformulated; new food sources and production approaches will be realized, and the food system will become increasingly digitalized.”

Before joining the FDA, Yiannis was a champion of blockchain in the private sector and claims he has been “chasing the holy grail of food traceability for years”. He believes that chase is at an end with the emergence of new technologies and specifically blockchain. Yiannis said, “Because of its distributed and decentralized nature that aligns more closely with a decentralized and distributed food system, has enabled food system stakeholders to imagine being able to have full end-to-end traceability. An ability to deliver accurate, real-time information about food, how it’s produced, and how it flows from farm to table is a game-changer for food safety.”