Unveiling the Top 5 Surprising Views on Blockchain by AFF leaders

The Asian Financial Forum (AFF) will be hosted at the Hong Kong Exhibition and Convention Centre over two days beginning on 13th of January. The AFF brings together some of the most influential leaders of the global financial and business community to discuss developments and trends in the dynamic markets of Asia.

Blockchain, cryptocurrencies, fintech and virtual assets will be at the centre of many of the discussions and we have selected a few of the speakers that we are most intrigued by and some that our readers may not realize are important or outspoken in the blockchain and crypto space. We have purposely excluded the usual suspects—if you don’t know what PWC’s Henri Arslanian thinks about crypto by now, we really can’t help you.

Below is snapshot of five speakers we are intrigued to hear from and what we understand about their thoughts so far on the new forms of money and finance. 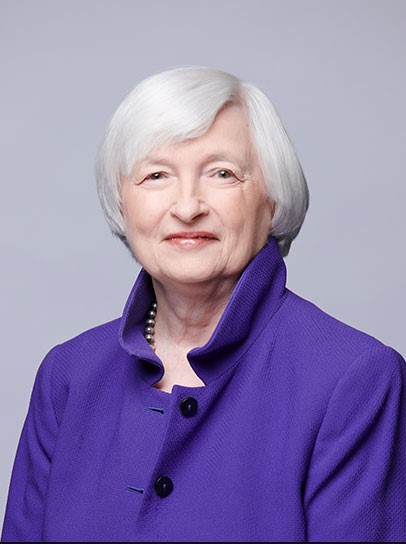 Dr. Janet L. Yellen was the chair of the Board of Governors of the Federal Reserve System from February 2014, serving a full four-year term, to February 3, 2018.

Yellen is a well-publicized crypto skeptic and made headlines on Oct. 29th, 2018 at the Canada FinTech Forum, when she voiced strong concerns regarding Bitcoin and central bank-issued cryptocurrencies.

“I will just say outright I am not a fan, and let me tell you why,” Yellen said. “I know there are hundreds of cryptocurrencies and maybe something is coming down the line that is more appealing but I think first of all, very few transactions are actually handled by bitcoin, and many of those do take place on bitcoin are illegal, illicit transactions.”

Regarding central bank digital currencies, Yellen took aim at other perceived issues. For one thing, central bank-issued cryptocurrencies “could have negative impacts on financial stability,” she said. Yellen further cited that digital cash is effectively untraceable and could lead to further terrorist financing, money laundering and would also make people targets for cyber-attacks.

Yellen will make two appearances at the AFF, the first will be to give a keynote speech on independent monetary policy free from government interference, of which she is an advocate. Her second appearance will be at the end of the first day where she will be engaged in an individual dialogue. 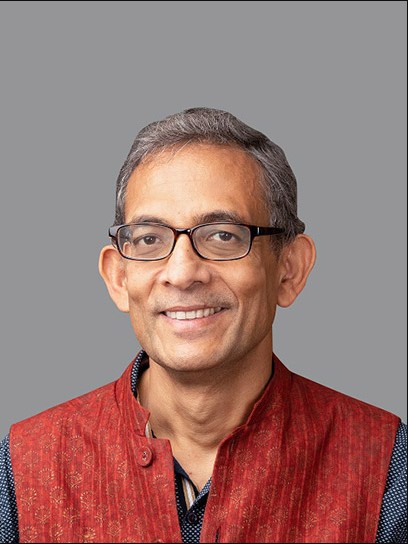 Professor Banerjee is a Ford Foundation Professor of Economics of the Massachusetts Institute of Technology. He was the recipient of the 2019 Sveriges Riksbank Prize in Economic Sciences in Memory of Alfred Nobel, awarded jointly with Esther Duflo and Michael Kremer "for their experimental approach to alleviating global poverty."

Banerjee will speak at the keynote luncheon on the 14th of January at AFF on the topic of financial inclusion. Financial inclusion is a common developmental theme for developing countries, such as India, which houses more than 90% of the world’s unbanked population.

Those in the crypto space know that cryptocurrency adoption is high in unbanked majority countries as it provides a cheap and fast from of remittance and comparatively low fees to any Swift or Western Union transfer.

While Banerjee has not been outspoken in the blockchain and crypto space, he and his team are known for approaching subjects with a measure of practicality and we are certain his speech will need to address the technology which is currently offering a practical measure for financial inclusion to the unbanked. 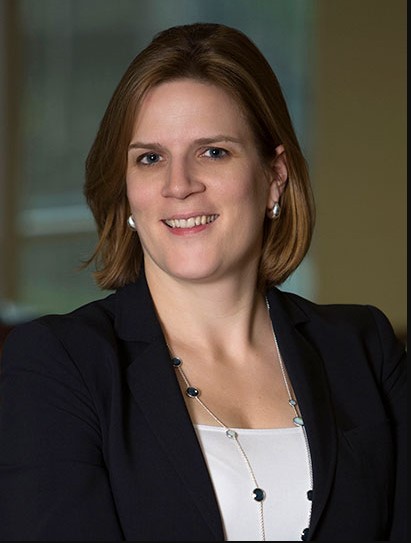 Dr. Geraldine Buckingham is BlackRock’s Chair and Head of Asia Pacific and a member of the firm’s Global Executive Committee.

She previously served as BlackRock’s Global Head of Corporate Strategy and was the youngest executive reporting directly to CEO Larry Fink, Buckingham was tasked with long-term strategic thinking at the world’s largest asset manager.

During her career with Blackrock, Buckingham became quite well known for helping lead the firm — and its $5.7 trillion under management — to double down on algorithms and robot traders making investment decisions over human stock pickers. Beyond tracking tech trends, the former emergency room surgeon also keeps a finger on the pulse of politics and regulatory changes.  She was named to Fortune Magazine and Crain’s New York Business’ “40 Under 40” lists for 2017.

Set to appear on a Panel discussion on Asset and Wealth Management in Asia, we are intrigued to hear her thoughts on the complex environment asset managers are faced with due to the rapid wealth accumulation and unprecedented growth of asset and wealth management in Asia and specifically China. Will her proposals for better risk-adjusted returns lean heavily to toward technological applications? History would indicate as much and an article published by Cointelegraph on July 19th 2019 quotes Larry Fink as suggesting that the world needs “technology” to reduce interchange and transaction fees not a new currency such as “Libra”. 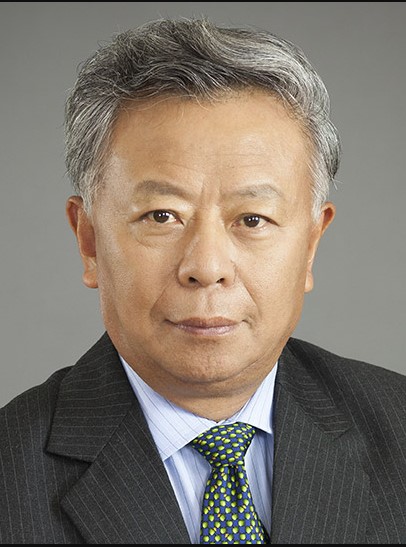 Mr Jin Liqun is the President and Chairman of the Asian Infrastructure Investment Bank (AIIB).

Liqun has had a very distinguished career to date. He was formerly the Chairman of China International Capital Corporation, the Vice President of the Asian Development Bank and the Vice Minister of Finance of the People's Republic of China.

While Liqun has not been exceptionally outspoken in the blockchain field, he is obviously a key figure in the financial services sector faced with the increasing challenges of the global macro-environment. Countries across the world are seeking innovative ways to achieve breakthroughs for financial growth and inclusion.

As the AIIB will play a key role in China’s Belt and Road Initiative which will reinvigorate the old silk road and create enhanced trade and financial services across Eurasia and Africa. Liqun should be the man to look out for on supporting inclusive growth, particularly with the successive advancement of Fintech. In a recent AIIB report entitled Infrastructure 3.0—how new technologies will facilitate intra-Asian trade and integration, the organization outlines distributed ledger technology (DLT) as an enabling technology. The report further stipulates that it is not “whether” these innovations will find their way into regional supply chains, but “when” and how quickly. 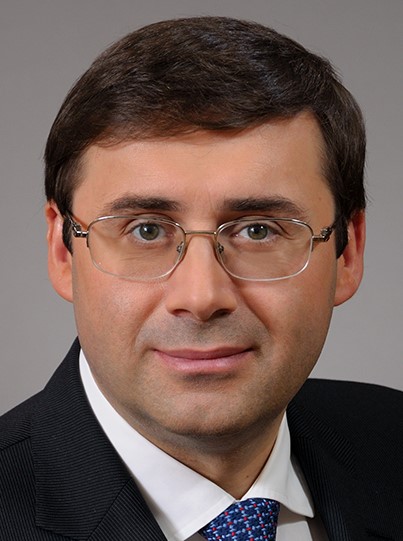 Sergey Shvetsov is the First Deputy Governor of the Bank of Russia. In 2017 Russia decided to outlaw Bitcoin exchange websites. At the centre of the announcements was Sergei Shvetsov.

This announcement had a severe effect on the Bitcoin price that was rallying towards $5,000. In a flash crash, Bitcoin’s value dropped by $600 before rebounding somewhat. Shvetsov was quoted at a conference in Moscow saying, “We can not stand apart. We can not give direct and easy access to such dubious instruments for retail (investors),”

Shvetsov will appear on a panel discussion on the first day off AFF and will discuss the need for financial institutions to explore innovative ways to remain profitable and competitive. As this discussion will include making use of emerging technologies and considering alternative markets—we are certain the subject of cryptocurrency and stablecoins will be broached and given Russia’s continued apprehension towards Bitcoin, we will be front row to hear how his opinions have developed.