Uniswap Labs has landed the sum of $165 million in Series B funding as it looks to focus on the release of new products. 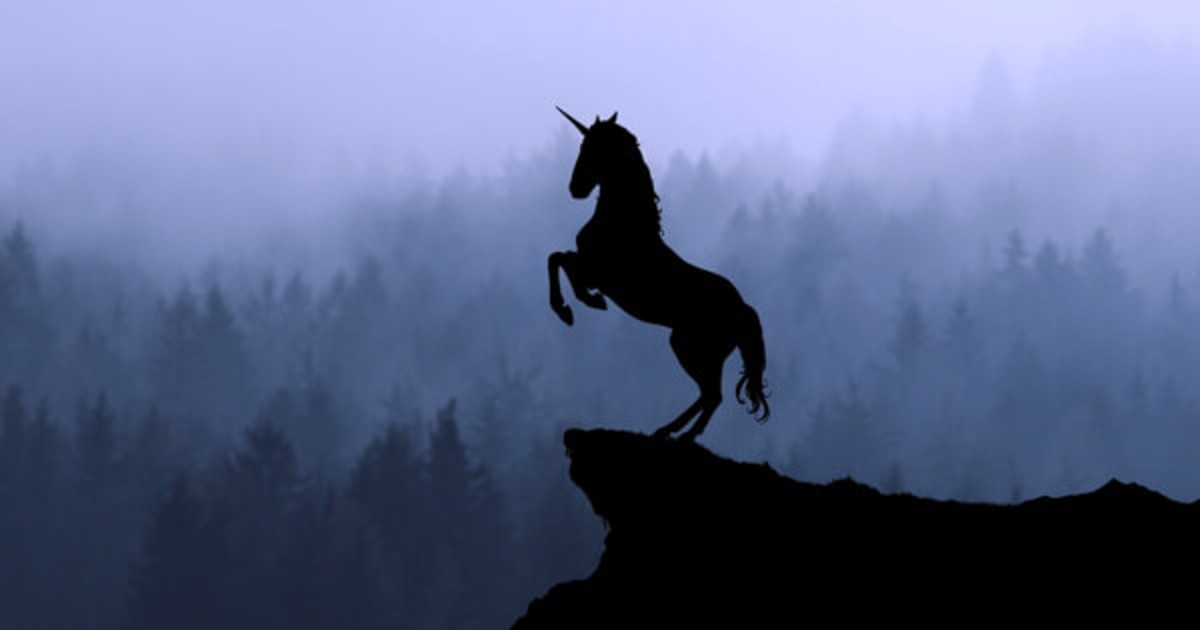 According to the protocol’s founder, Hayden Adams, the funding round was led by  Polychain Capital and with participation from longtime investors a16z crypto, Paradigm, SV Angel, and Variant.

With the funding, Uniswap has now further extended its position as a crypto unicorn, signaling a massive shift from a protocol that was created as an experiment back in 2018 to one that is very critical in the transfer and exchange of value in the digital currency world. With the latest funding round, Uniswap has increased its valuation to $1.66 billion.

According to Hayden, the Uniswap vision is expanding and the funding will be used to accelerate growth across various verticals. He noted that the iconic Decentralized Exchange (DEX) engine is pushing to reach more users globally and to float new products including Non-Fungible Tokens (NFTs), creating a web app and developer tools, and moving into mobile amongst many other innovations already outlined.

The latest capital injection will help achieve its goals in this regard as Hayden pointed out and per the community prompting, the protocol said it has earmarked the sum of $60 million to help drive the building of new solutions by using it to support developers in its ecosystem.

The Uniswap protocol has been used to process as much as $1.2 trillion in transactions and the Uniswap V3 engine ranks as the 4th largest DEX per transaction volume according to data from CoinMarketCap.

Many protocols have been restrategizing their business models with new funding and management reshuffle. Earlier this week, competing DEX platform, dYdX appointed Charles d’Haussy from ConsenSys to help lead its Foundation as it also seeks new growth potentials across several markets.