The ban on cryptocurrency mining by the Chinese government has not shelved mining activities in the country. 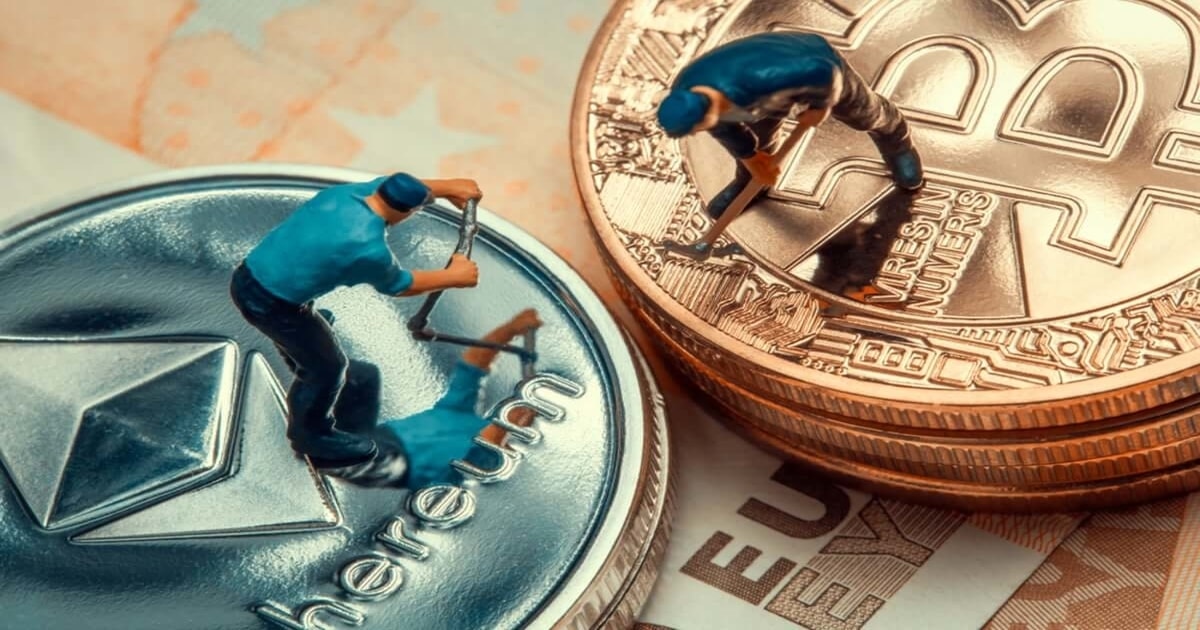 New data from the Cambridge Centre for Alternative Finance (CCAF), which publishes the Cambridge Bitcoin Electricity Consumption Index (CBECI), shows that China now ranked second in terms of the total hashrate emanating from the region from September 2021 to January this year.

The data “strongly suggests that significant underground mining activity has formed in the country,” the CCAF said in a statement. “Access to off-grid electricity and geographically scattered small-scale operations are among the major means used by underground miners to hide their operations from authorities and circumvent the ban.”

While China recorded a Zero hashrate last year from June to July following the enactment of the Bitcoin mining ban in May, the CCAF said logistics challenges took the underground miners a few months to re-organize to continue their activities in a covert manner.

“It takes time to find existing or build new non-traceable hosting facilities at that scale,” CCAF said. “It is probable that a non-trivial share of Chinese miners quickly adapted to the new circumstances and continued operating covertly while hiding their tracks using foreign proxy services to deflect attention and scrutiny.”

While the United States is still in the lead with respect to the total hashrate recorded, China held up to 22.3% of the combined hashrate within the period under review.

According to insiders who spoke to the South China Morning Post (SCMP), underground miners make use of Virtual Private Network (VPN) to shield their exact locations. Additionally, they tend to use different energy service providers so that the energy consumption from a particular location is not made obvious.

The Chinese government is still very strict with its ban, and while sanctions await violators of the ban rules, there is no evidence that the covert miners are ready to stop their activities for now.