UK's Tax Authority Ready to Invest Up to $130,000 in Blockchain Analytics Tool to Track Crypto Cybercriminals 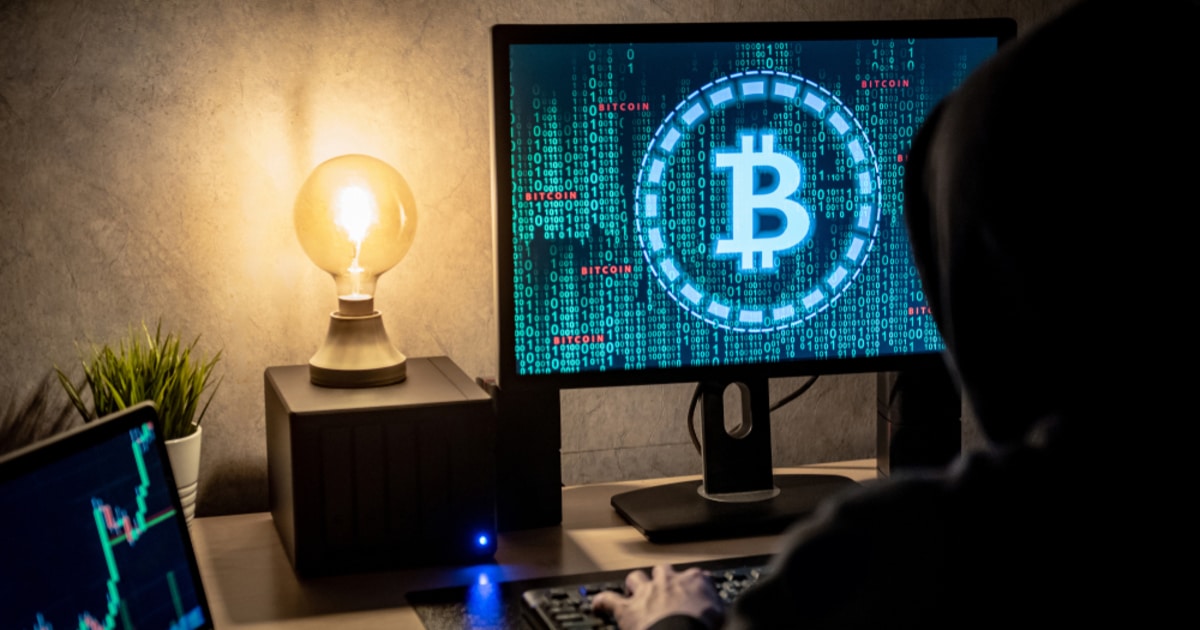 The UK tax authority HM Revenue and Customs (HMRC) is looking for an analytics tool using blockchain to enhance the process of identifying criminals who are trading in cryptocurrencies online.

By analyzing cryptocurrency transactions which are being used for tax evasion and money-laundering purposes, HMRC is looking to deploy blockchain to weed out cybercriminals.

“Many of these crypto-asset transactions are recorded publicly in a ledger known as a blockchain. Whilst the transactions are typically public, the participants undertaking them are not,” said the HMRC.

The HMRC requires a tool that can track transactions and value fluctuations in Ethereum, Ethereum Classic, Bitcoin, Bitcoin Cash, Ripple, Tether, and Litecoin. Potential suppliers of the technology are invited to start on a scheduled contract start date of Feb. 17. The tax authority has a budget of 100,000 pounds ($130,000) available to spend on a year’s worth of licensing for the cyber tool. HMRC added, “Critically, we will be looking for vendors to showcase their capabilities by demonstrating their expertise in the field of crypto-asset tracing.”

According to the report, HMRC added that they would also prefer a tool that could have the potential to track privacy coins, such as Monero, Zcash, and Dash.

The product that they are looking for must be able to use “cluster analysis” to filter transactions to companies and service providers, focusing on those known to run gambling services, dark-web operations, and cryptocurrency “mixing” scams.