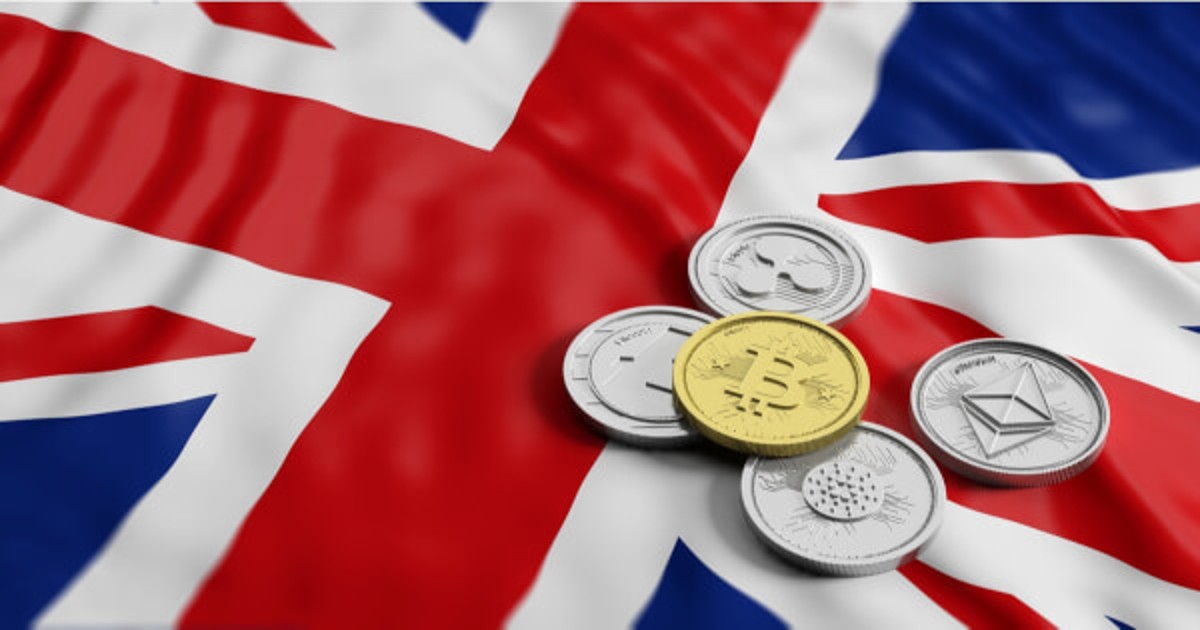 If the bill gets passed, the amendments will give the UK government a broader regulatory framework for cryptocurrencies. Particularly, the bill will provide the Financial Conduct Authority (FCA) and HM Treasury with more oversight authority over crypto regulation.

Advancements on the bill will come to an end by November 3. However, with the confusion going on with Prime Minister Liz Truss’ who tendered her resignation on Thursday, it is said that there could eventually be some changes to the schedule.

As of now, the UK's crypto regulatory powers are primarily bestowed to the FCA since the UK Government has provided the FCA with the ability to regulate crypto asset advertising and promotion under its existing oversight framework.

In July 2020, the UK Government worried that the lack of regulation around cryptocurrency and their associated financial products often leaves investors in the crypto industry without the same protections granted to retail investors, such as authoritative recourse and compensation.

And as a result of this, the UK government proposed that crypto asset promotions should fall under the scope of the Financial Conduct Authority’s existing oversight and should not require a whole new framework just for digital assets.

City Minister Glen said, “If adverts by unauthorized firms are misleading, or don’t fully outline the risks, then people can end up losing money. That’s why we want to put more protections in place around such financial promotions, including promoting crypto assets, while continuing to ensure people have access to a wide range of products on the market.”