The United Kingdom’s Financial Conduct Authority (FCA) is not in a rush to add digital currencies to the list of industries or markets that fall within its jurisdiction. 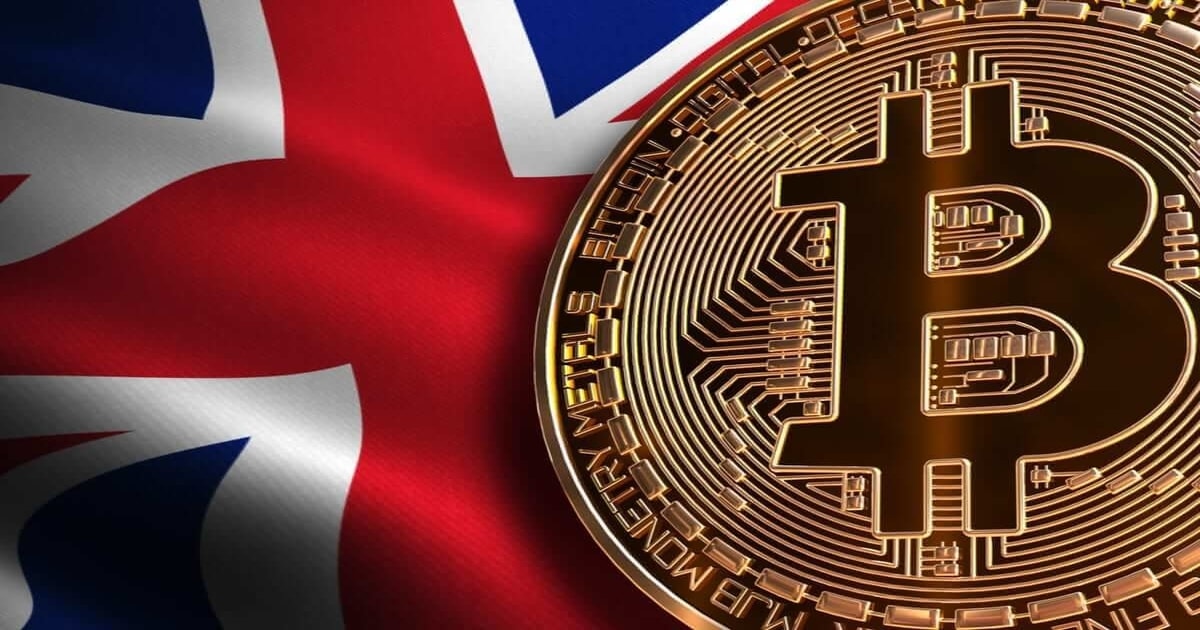 While all agencies are working to be in tune with the Chancellor Rishi Sunak’s plans to make the UK an attractive crypto hub, the FCA believes stakeholders in the industry have a lot of adjustments to make in order to make them fit to be governed, according to the Financial Times report.

Charles Randell, the head of the FCA, cautioned the market would become over-optimistic about regulating “purely speculative crypto tokens.” Randell made a reference that crypto service offering firms seeking approval or licensing have enormous work to do, a statement that implies the agency’s backing will not be handed down on a platter.

The United Kingdom, as well as other developed economies, are torn between embracing crypto, especially for the innovative technology backing them, or banning them for how speculative and susceptible they are to manipulations or for being used for money laundering.

While every country, the UK, inclusive, wants to take a lead role in financial evolution, reconciling the work of every watchdog can be a major drawback. According to Randell, the FCA has independence regarding its approach to regulatory affairs, a direct response to calls from key crypto figures to ask the government to press the FCA into becoming more acceptable to crypto entities.

Randell is also concerned about the funding the agency will need to be able to exert its full supervision of the crypto space. This resource is currently not necessarily abundant.

Regulators worldwide are exploring avenues to tame the cryptocurrency ecosystem and make it safe for the average investor. While other countries, including Switzerland and the United Arab Emirates (UAE), have defined their paths in crypto, the UK is trying to get it right when it comes to space, a move that may take time to mature.