Good news! The Trump Administration has ended the COVID-19 pandemic, or at least according to the list of his accomplishments from the White House Office of Science and Technology Policy. 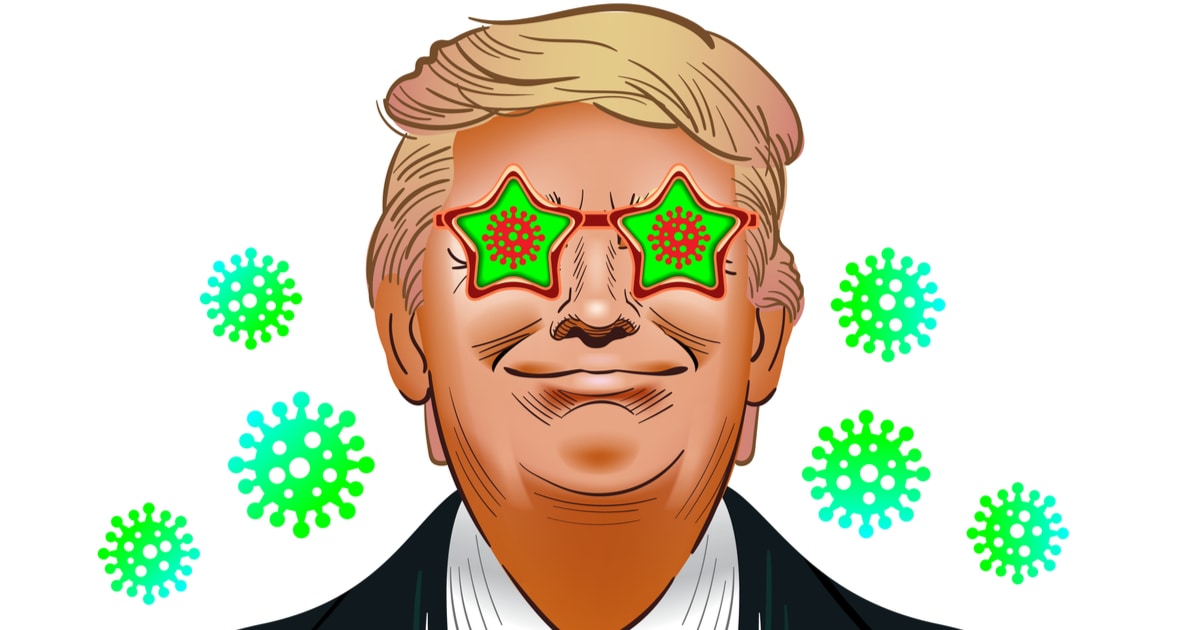 According to the release on Oct. 27, The Trump Administration’s list of science and technology accomplishments credits the White House for taking “decisive actions to engage scientists and health professionals in academia, industry, and government to understand, treat, and defeat the disease.”

Jenna McLaughlin, a national security and investigations reporter was quick to slam the Trump Administration's claims, She tweeted:

“White House claiming victory for "ending the pandemic," which is blatantly untrue.”

Just last week, the United States set a new record of 83,000 new cases in just one day, which obviously indicates the coronavirus pandemic is far from over.

The White House announcement on “Science and Technology Accomplishments” included a report detailing some of the “significant investments, accomplishments, policies, and other actions” that President Trump has undertaken to advance science and technology in America.

Despite the outrageous claim of ending the global pandemic in the press release list, McLaughlin later conceded that the actual report itself does not mention 'ending the pandemic' as an accomplishment which has also been confirmed by a spokesperson for the office who said the report was intended to highlight the administration’s progress on confronting the pandemic.

In other United States technology news, it appears the land of the free is fast losing ground to China.

A new report from the SCMP today highlighted that China is poised to become the world’s first cashless society and should roll out its Digital Yuan DCEP before it hosts the 2022 Winter Olympics. China is also making advanced headway in terms of regulation.

The United States however is in no rush to produce a CBDC despite the threat from China, and blockchain regulation in the US has been so slow-moving that many prominent blockchain firms, such as Ripple are now threatening to leave for more innovation-friendly regulated countries.