We.trade, a trade finance platform, established as a joint venture among multinational firms, including 12 banks is on the brink of liquidation, The Independent.ie reports. 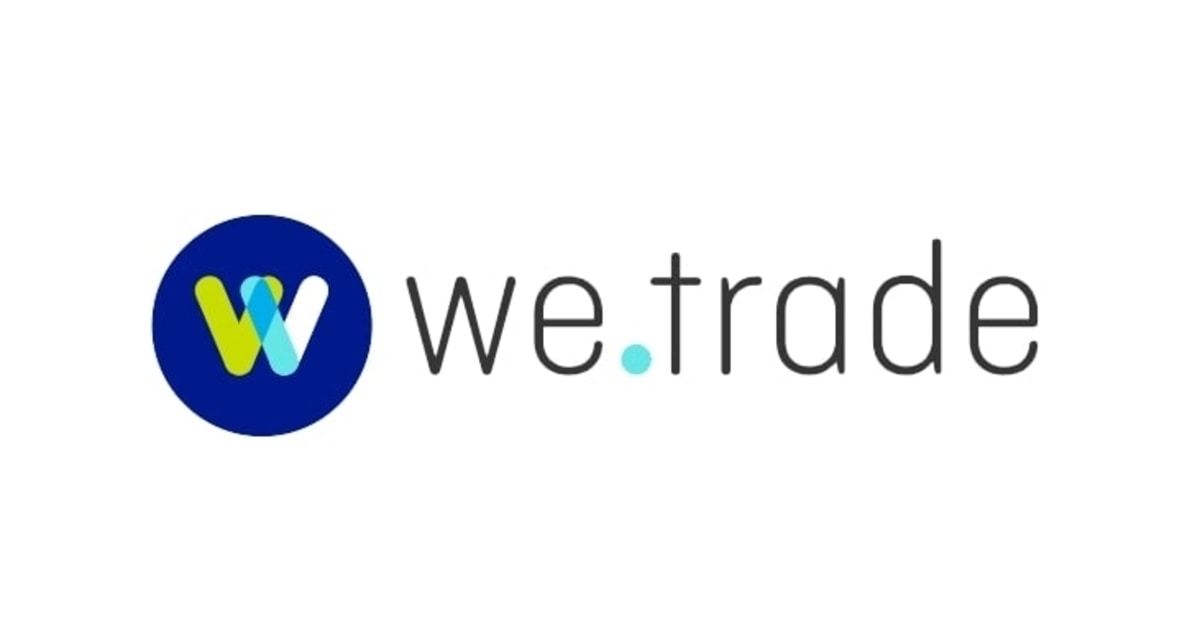 The Irish startup has notably sent a notice of liquidation to its employees and it is calling for a creditors meeting next week where it may appoint a liquidator from one of the Big Four auditing giants, PwC.

The move to liquidate the startup stems from its growing loss records with the Independent reporting that the startup lost as much as $8.6 million (8 million Euros) in the 2020 financial year. Founded in 2017, We.Trade has garnered interest from the likes of IBM which joined the firm back in 2020 as it was expanding its blockchain strategy at the time.

There are as many as 12 banks that are part of the We.Trade joint venture, including HSBC, became the first banking institution to finance a trade using the Hyperledger Fabric. The inaugural interests from We.Trade stirred the startup to secure as much as 5.5 million Euros back in 2021, and the failure to secure additional funding has led to the complications stirring a liquidation at this time.

The We.Trade disintegration will not be the first of its kind in the blockchain world as Meta Platform Inc’s Diem Project was also unable to see the light of day due to excessive regulatory pressures with respect to its stablecoin creation plans. Earlier this year, the Diem project, which started out as Libra but later rebranded, announced its asset sale as it made a move to close shop and sell off its intellectual properties.

Silvergate Bank acquired the IP as Meta Platforms also sought avenues to pay off investors who had injected resources into the project from inception to that point.