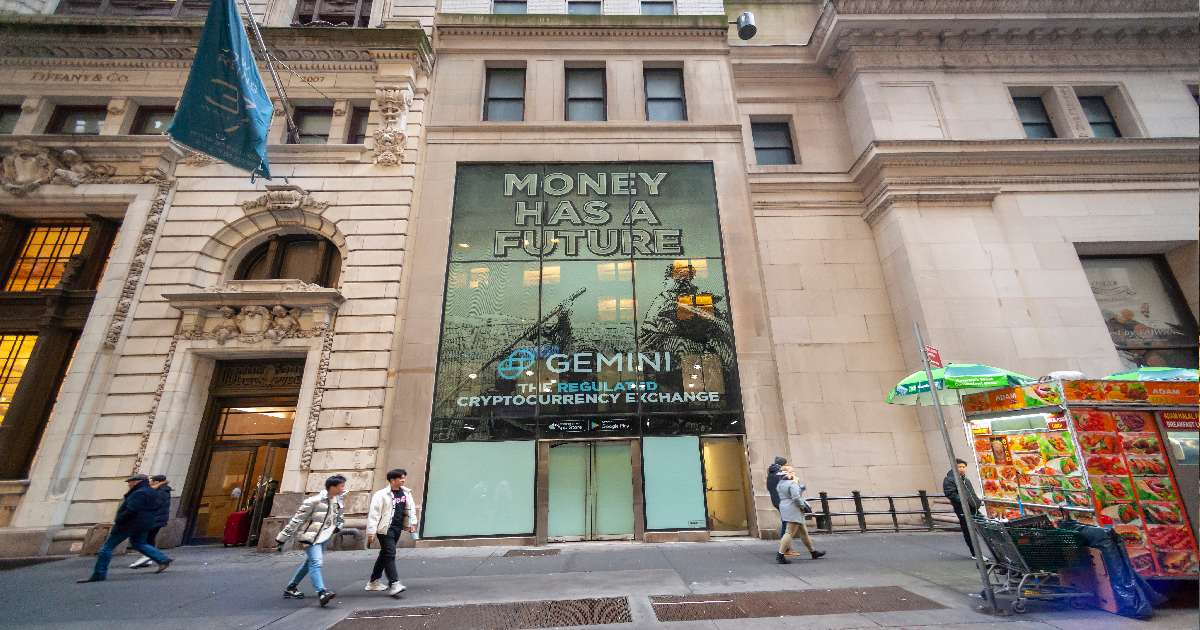 According to Reuters Media, Schaub is leaving Gemini after working at the exchange as general counsel for four years with the company started by Bitcoin billionaires Cameron and Tyler Winklevoss.

Gemini promoted assistant general counsel Niels Gjertson to assume the role of general counsel and will oversee legal, compliance and regulatory affairs when he begins on Aug 5.

Schaub joined Gemini in 2018 after working as general counsel for more than one year at e-commerce fashion retail platform Rent the Runway Inc.. Before joining Rent the Runway Inc, Schaub worked at Square (now known as Block Inc.,) where she spent almost six years at the Jack Dorsey-led financial services company.

In 2016, she was appointed as co-acting general counsel at Square Inc. after former legal chief Dana Wagner departed the company.

Schaub also worked in the legal department at Alphabet Inc.’s Google, which recruited her directly out of Harvard Law School in 2007.

In a statement on her LinkedIn profile on July 26, Schaub thanked her colleagues at Gemini and said she is expecting to take on a new challenge disrupting yet another regulated industry.

Schaub is joining Opendoor, an online home-selling company that went public in late 2020 by merging with a blank check company led by investor Chamath Palihapitiya.

The hiring comes at a right time when Opendoor is looking to reinvent its home-buying process. The company, which focuses its business on the so-called iBuying technology, expanded earlier this year into the suburbs surrounding New York City.

Eric Wu, Opendoor’s co-founder and chief executive officer, commented about the appointment: “Schaub has been instrumental in making companies that are disrupting old ways of doing business into household names.”

Schaub’s departure happened when Gemini recently exercised massive layoffs as it prepared itself to sail through a long crypto winter.

Over the past month, prominent crypto companies, including Gemini, Coinbase, BlockFi, and many others, laid off thousands of employees amid the crypto market downturn.

On June 2, Gemini cut 10% of its workforce because turbulent market conditions that it cited were likely to persist for some time.

Two weeks later, the exchange cut more employees in a second round that saw 7% of the workforce or 68 workers laid off. And reports showed that Geminin was likely to announce more layoffs in the next rounds.

Several crypto firms and exchanges have laid off employees as the global crypto market has significantly plummeted this year. The market meltdown has left several companies filing for bankruptcy or looking to get emergency capital infusions.