JBS, a leading Brazilian meatpacker, has resorted to blockchain technology to prompt the traceability of tens of thousands of cattle it processes daily. 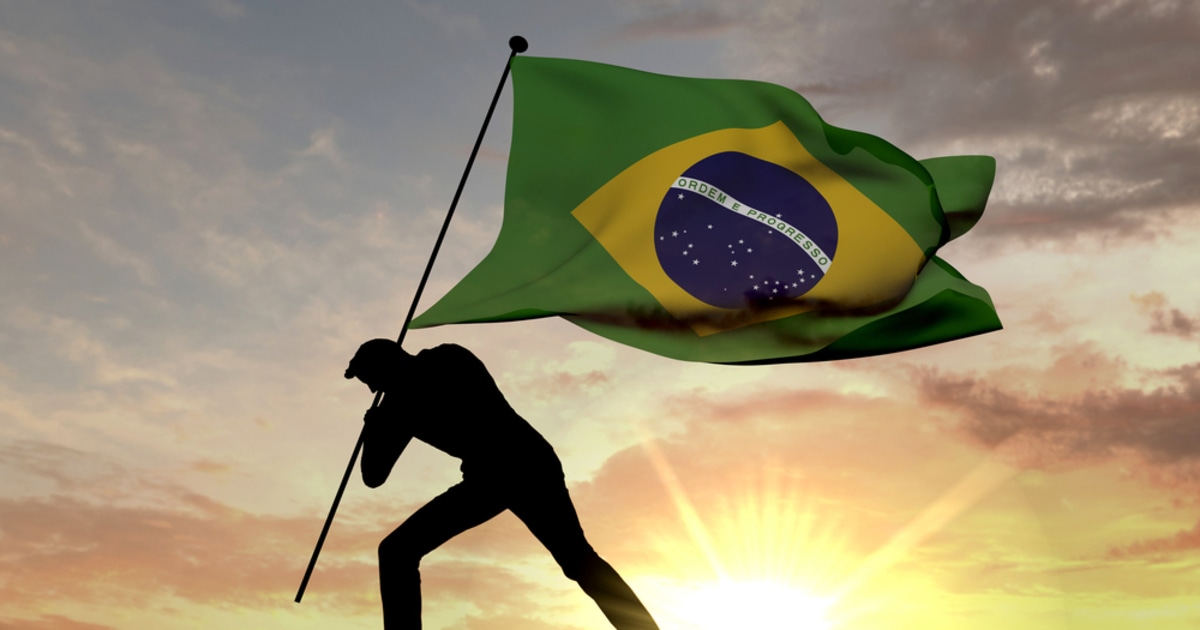 With this approach, the company hopes to shed light on its livestock source following mounting pressure from investors and Amazon activists about getting cattle from illegally deforested lands.

Tracing cattle throughout their lives

The Sao Paulo-based company has been criticized by non-governmental organizations (NGOs) for not being at the forefront of ensuring that it is not supplied with cattle from unlawfully deforested Amazonian lands. Additionally, the Brazilian government has found itself in hot soup from the international community for the severe destruction of the Amazon rainforest.

JBS seeks to avert this problem by unveiling a digital ledger, which will be instrumental in tracing its livestock origin. It also intends to give suppliers the power to monitor individual supply chains in the next five years. The ledger is to be audited by external parties. As per the announcement:

“The new platform will provide an essential layer of information to enable cattle to be traced throughout their lives and ensure any cattle from producers involved in illegal deforestation cannot enter the JBS supply chain.”

Investors have lauded this development as it is a significant step forward in driving the sustainability agenda forward.

Petterson Vale, an agricultural consultant in the Amazon, said:

“The use of blockchain is excellent. It is a great technology. But the important question is where the data is coming from and what is the legal framework behind the cattle transaction data you’re using.”

Blockchain technology is continuously being adopted in the food industry for its transparency and traceability solutions. For instance, the Food and Agriculture Organization (FAO) of the United Nations recently reported that disruptive technologies like blockchain are game-changers in making the global seafood sector more sustainable and profitable.

As a result, this cutting-edge technology can offer fishers more precise weather forecasts and satellite positioning, which will make its operations more predictable, safer, and more accurate.