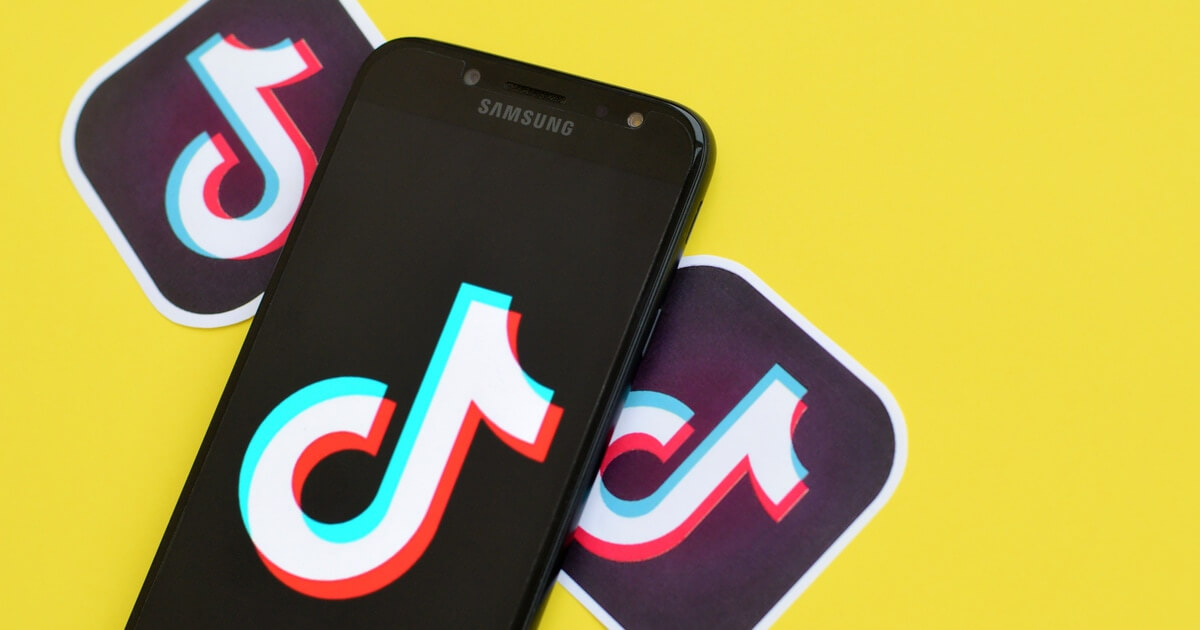 Hundreds of millions of users are using Tik Tok, meaning that any breach of data could lead to severe vulnerabilities for users and the company.

Checkpoint Research published a list of problems found on Jan. 8, which included:

Since then, Tik Tok has released new patches to try and solve the issues. But moving forward, there is a strong indication from ByteDance that blockchain could be a long-term solution to fight similar problems.

With the above security flaws found in their app, allowing hackers to take control of user accounts, the social media giant has a significant task of correcting problems quickly and ensuring that new systems put in place can improve user protection. Security and account protection are the two main areas that ByteDance is aiming to solve, protecting users from malicious links and hackers uploading videos and media on their accounts.

Data protection on social media are crucial elements for all data-heavy services; after Facebook's problems, it was clear that all privacy and policies must be created and held to high standards for users.

Moving further into 2020, the surrounding problems and investment made into blockchain shows a strong desire to design and improve security by ByteDance and, in turn, Tik Tok.

With long term partnerships created and blockchain advancement in the works, it could be yet another strong year for the social media giant.