According to Fortune media, three top executives at JPMorgan have left the leading major bank to join the cryptocurrency industry. 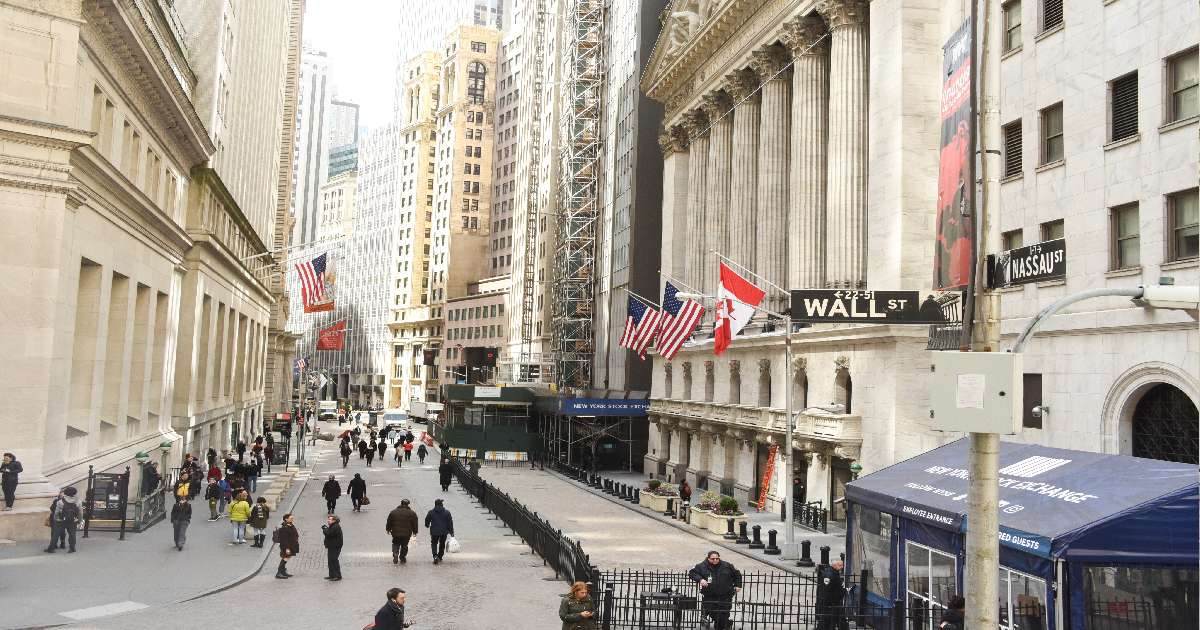 Despite the current crypto winter, this week has seen three executives working at the giant bank depart and joined crypto firms.

Eric Wragge, a former managing director at JPMorgan with 21 years working at the bank, has joined the Algorand blockchain technology firm as Head of Business Development and Capital Markets.

Wragge’s joining Algorand shows that he will report to Algorand Foundation CEO Staci Warden. In the new role, he will be expected to chair the foundation’s investment committee as well as lead initiatives in both traditional capital markets as well as decentralized finance (DeFi).

Wragge talked about his appointment at Algorand and said: “Coming from a leading global investment bank, I understand the uncompromising performance requirements for a layer 1 blockchain to compete against and improve upon many aspects of traditional finance.”

Samuel, also commented about his role at Digital Currency Group: “I am excited to help build out new strategic partnerships alongside an energized team that is driving change across the financial system.”

The latest move of JPMorgan executives jumping ship to the crypto industry is a trend that has been developing lately. Several executives have moved from big corporations to crypto startups.

In February, Goldman Sachs executive Roger Bartlett left the leading global investment bank after 16 years and joined the Coinbase crypto exchange. In his LinkedIn profile, Bartlett stated that it was time to embrace the cryptocurrency economy. He described the change as a once-in-a-lifetime opportunity to become part of building the next stage of the digital revolution.

That is the same sentiment held by several big tech executives and finance professionals making the move into cryptocurrency, as they look to be part of the rapidly growing crypto industry.

Some Wall Street executives have left to launch their own crypto or Web3 ventures. In 2018, Amber Baldet, a prominent blockchain executive at JPMorgan Chase, left the bank and co-founded decentralization startup Clovyr.

The rise in executive moves is an indication of the growing attraction to the crypto world for financial and tech executives who are believed to have amassed a fortune but are keen to become part of the next disruption.