Thoma Bravo, one of the largest private equity firms that manage more than $122 billion in assets, has contributed $70 million in funding to Blockchain-based intelligence company TRM Labs’s series B funding round, totalling the amount raised to $130 million. 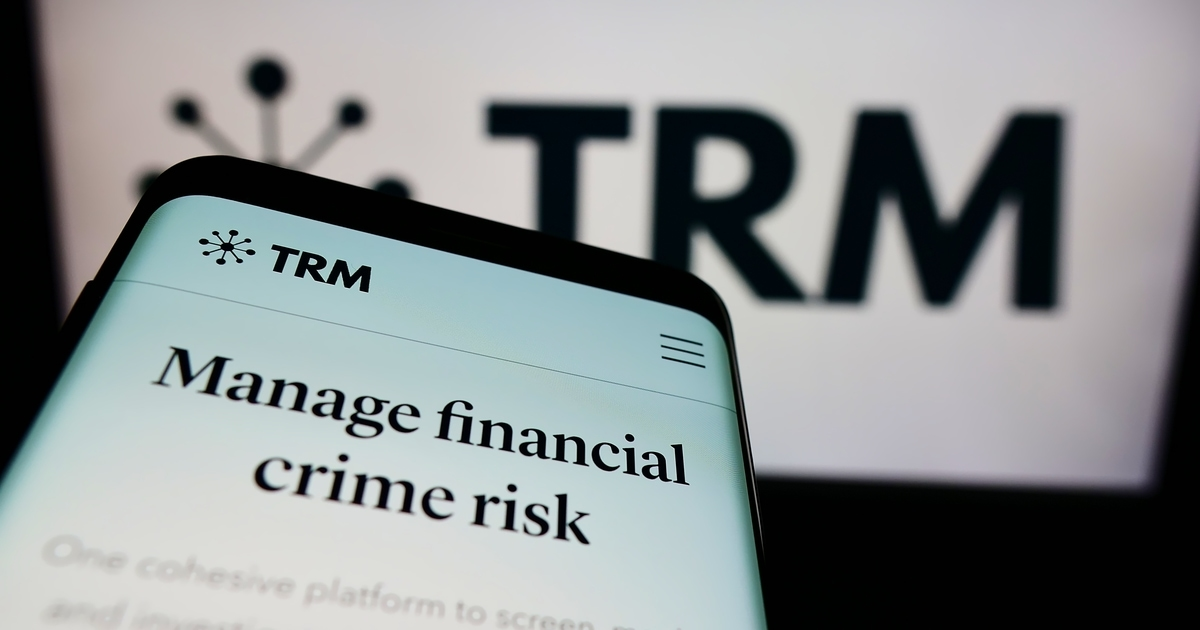 Other participants in this round of fundraising included Goldman Sachs, Paypal Ventures, Amex Ventures, and Citi Ventures. The round follows TRM’s $60 Million Series B raise in December 2021 led by Tiger Global.

According to the company, the funds raised would be used to develop more strategic investments in product development, create accessible tools to counter illicit finance and fraud in the crypto space, and meet the demand for its incident response services and training programs.

“Demand has never been stronger for solutions that help protect crypto users, impede illicit actors, and support blockchain-based innovation. As the industry continues to mature, TRM is setting the standard for data, products, and training that equip enterprises and governments to combat fraud and financial crime, even as new threats emerge.”

Since the initial Series B round in December last year, TRM Labs has acquired CSITech, a UK-based investigation and training firm, launched Chainsbuse, a free community-powered scam reporting platform, as well as integrated with reputable blockchains such as Solana, Polygon, and Avalanche to continue providing more insights of blockchain-based activity.

Notably, TRM Labs was established in 2018, and ever since, the company claims to have registered year-over-year revenue growth of 490%. Its members include former law enforcement officers from the United Kingdom’s National Crime Agency, INTERPOL, Australian Federal Police, the United States Internal Revenue Service’s Criminal Investigation division, the U.S. Secret Service, and the U.S. Department of the Treasury, among others.

Speaking of TRM Labs, the blockchain firm recently appointed Sujit Raman, a former Associate Deputy Attorney General at the U.S. Department of Justice (DOJ) and the chairman of the task force that authored the 2020 DOJ Cryptocurrency Enforcement Framework, as its General Counsel.