The San Jose Sharks ice hockey team – based in San Jose, California – has announced that it will start accepting cryptocurrency for significant and recurring payments next season, which will be the first NHL team to accept cryptocurrency. 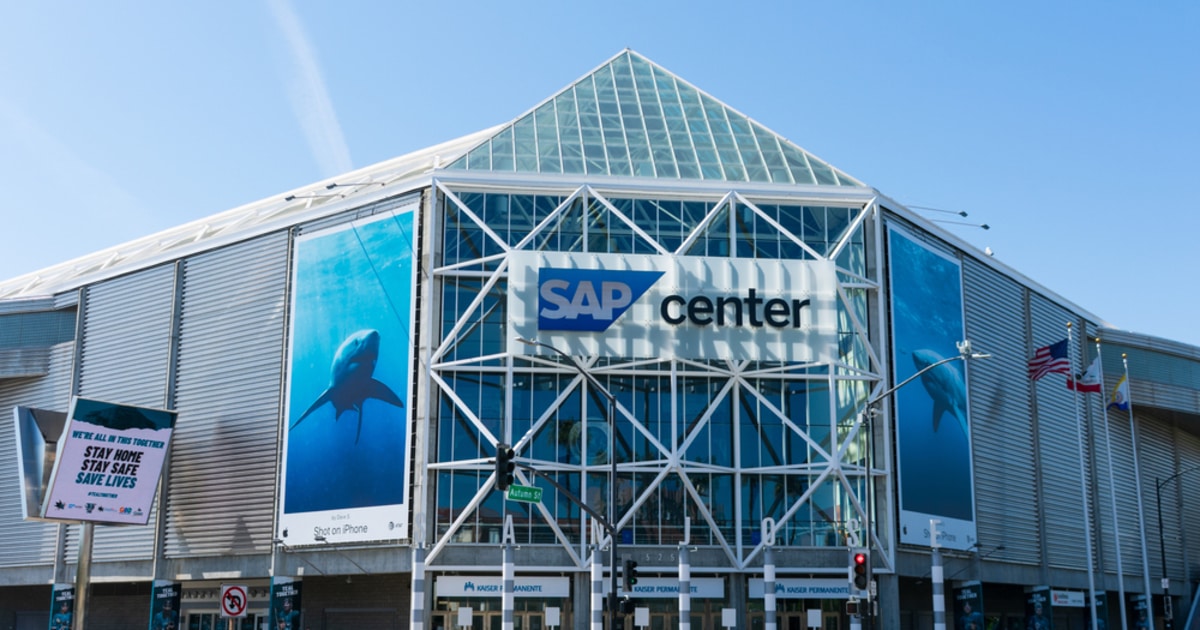 Such large and recurring payments/ purchases include corporate sponsorships, season tickets, and suite leases at the SAP Arena in San Jose.

“We’re accepting PayPal, so then by definition, we’re accepting cryptocurrency. Why not embrace it and make it more visible as opposed to just doing it through a third party?” Becher said.

Becher also tweeted that the Sharks are also planning to accept crypto payments for smaller purchases such as single-game tickets, food and beverage, and merchandise payments, saying they will evaluate such use cases shortly.

The San Jose Sharks are the latest sports team to enter the crypto market.

Behind the scenes, many professional sports teams are increasingly accepting cryptocurrencies for giveaways, collectibles, salaries, and payments.

The reason for the recent increase in crypto interests among sports teams is various factors. Cryptocurrency makes transactions easier in many cases. Cryptos also position sports teams on the cutting edge of technology, making them stand out among the rest.

Team players also are requesting to be paid in cryptocurrency because they see it as a long-term investment. In December 2020, Russell Okung became the first NFL player to get paid in Bitcoin.