The sanctions slapped on Russia based on its invasion of Ukraine might prompt more nations to adopt central bank digital currencies (CBDCs) as a shield against the U.S. dollar’s supremacy in the global financial system, according to the former Bank of Japan (BOJ) executive Hiromi Yamaoka. 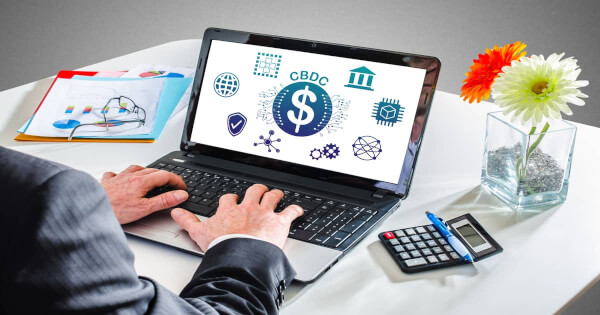 China has already set the ball rolling with its digital yuan. Yamaoka noted:

“While sanctions using financial infrastructure are necessary in extreme cases like the Ukraine crisis, they are ‘emergency means’ that should not be overused.”

With U.S. allies like Japan joining the sanctions, Yamaoka believes a situation that pushed Russia into default was intentionally developed.

“The most effective, powerful weapon was the freezing of Russia's foreign reserves.”

Following concerns from the Group of Seven (G7) nations, Japan recently requested crypto exchanges to cancel transactions of crypto assets that were subject to asset-freeze sanctions against Russia and Belarus.

Yamaoka stated that national security and defence would become key issues when discussing CBDCs. He added:

“There's a chance a country like China could promote usage of digital yuan for cross-border transactions and create a currency bloc to counter the dollar's dominance.”

During his BOJ tenure, Yamaoka was the head of the payment and settlement systems department. Therefore, he is well versed in CBDC and global settlement affairs.

“Remember, China is the largest trading country, and you’re going to see digital yuan slowly supplant the dollar when buying things from China.”

Turrin added that there was a high likelihood nations would seek other payment channels to stop the current dollar dependence as part of the “risk management exercise.”