The Rise of Crypto is Not a Threat to the US Dollar, says Treasury Executive


Veteran U.S. Treasury Deputy Secretary Adewale “Wally” Adeyemo is unperturbed that the growth of digital currencies like Bitcoin (BTC) is a threat to the dominance of the U.S. Dollar. 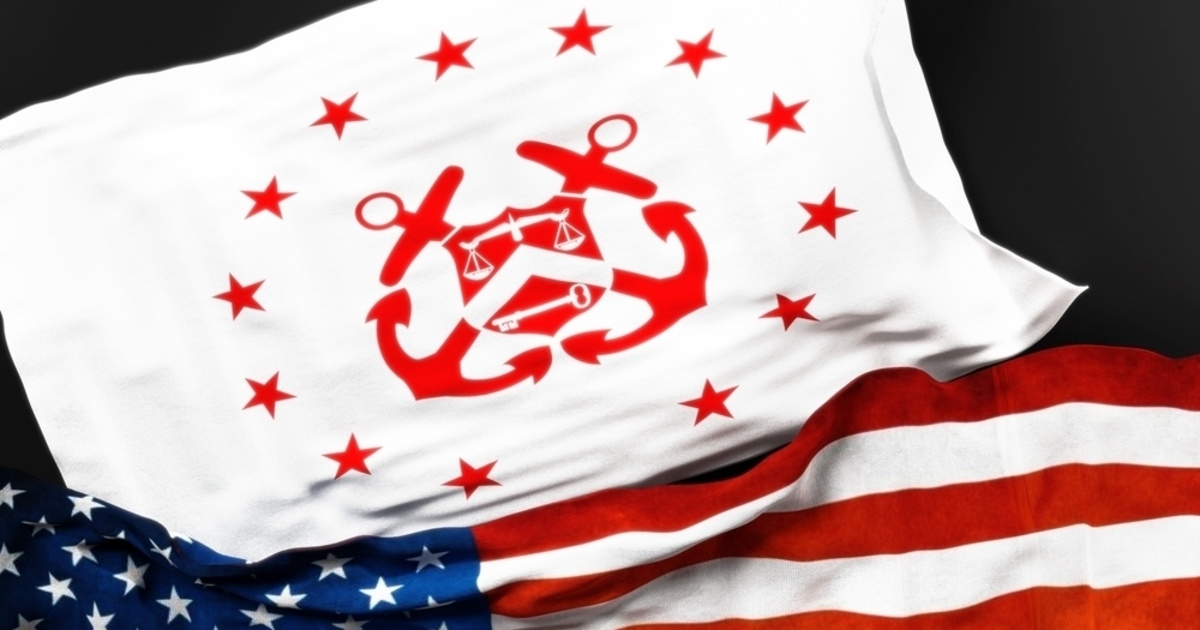 Adeyemo is optimistic that the current path the U.S. economy is charting through the signing of the Infrastructure Bill will help keep the Dollar’s dominance intact.

“As our economy grows, it is an opportunity for the global economy to grow and as that happens, the dollar will remain the dominant currency in the world as well,”

The Treasury Executive says despite the potential benefits that digital currencies brandish, some risks are often attached to their adoption and usage. However, he believes the risks can be curtailed by collaborating with regulators in other countries to help reduce the chances of using them for illicit transactions.

“We know that digital assets have the ability to be used by those who want to illicitly move money through the system in a way that doesn’t touch the Dollar and that we can’t see as easily. But we do think that ultimately working together with countries around the world, we can address this risk by calling on the creators of digital assets to follow the rules around anti-money laundering more closely,” he said.

Another clear major threat of using digital currencies, which according to Adeyemo, involves Central Bank Digital Currencies (CBDCs), is bypassing sanctions levied by the American government.

According to the International Monetary Fund (IMF), about 110 economies are actively developing CBDCs, with Russia amongst the pack. In fact, the Kremlin has announced plans to launch a pilot test for its digital Ruble in 2022, after which it will decide whether to launch the new form of money officially.

Adeyemo noted that even though “a digital ruble or other digital currencies come into place, there will still be scope for our sanctions to have an impact on their economies simply because the global economy is still inter-connected.”

The robust nature of the U.S. economy and the Dollar's relevance in global transactions have made the world’s reserve currency shielded from the various risks the advent of cryptocurrencies presents.