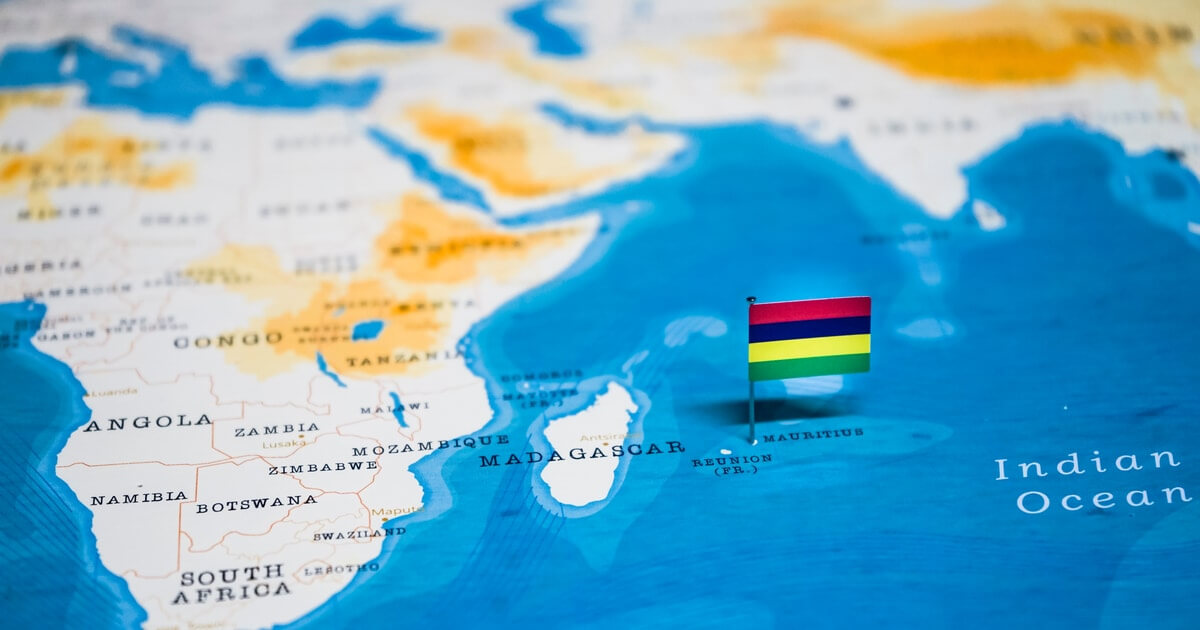 The issuance of Central Bank Digital Currency (CBDC) has been making airwaves with major players such as the U.S. and China, leading the race.

The Bank of Mauritius appears to be jumping on this bandwagon based on an announcement that it wants to introduce a digital currency.

Its governor Yandraduth Googoolye acknowledged that the institution had begun engaging with various international institutions about the provision of a digital currency to be used for retail payments.

Suyash Sumaroo, the co-founder of Horizon Africa, a Mauritius-based blockchain startup, noted: “Personally, I think that during the last 2-3 years, there has been a lot of focus on FinTech and blockchain technology from the Mauritian government and the private sector.”

He added: “I believe that there will be more large-scale projects of this nature which will help the country and region develop.”

As per the Bank of International Settlement (BIS) definition, CBDCs act as new variants of a central bank’s liability denominated in an existing unit of account. As a result, they act both as a store of value and medium of storage.

Mauritius has been witnessing a myriad of activities in the blockchain and FinTech fields due to considerable government support.