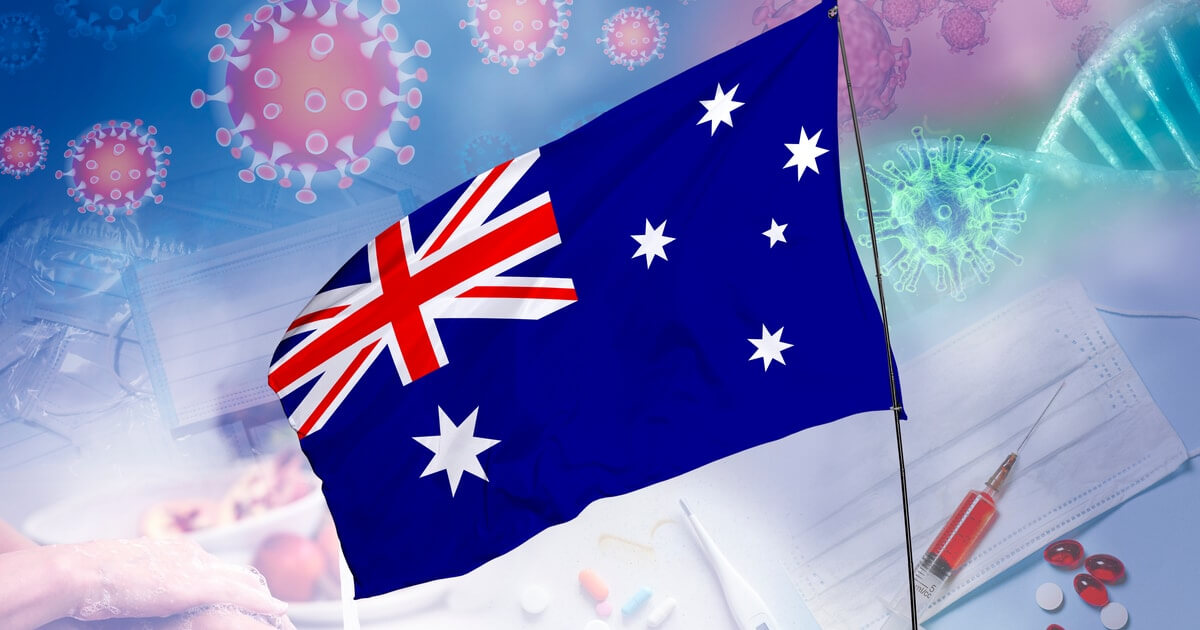 The Australian Securities Exchange (ASX) has further delayed the launch of its new blockchain settlement system because of uncertainty surrounding the coronavirus pandemic.

Since December 2017, ASX has been working on its blockchain system that will replace the current CHESS (Clearing House Electronic Subregister System). The full transition to the new system was initially planned for April 2021.  But due to various reasons, including the upheaval and uncertainty caused by the COVID-19 outbreak, the ASX will have to delay the deployment.

Financial results, meet-ups, conferences, and new product launches have been affected by the coronavirus crisis since February 2020. The Australian Securities Exchange is the latest coronavirus victim, being forced to postpone the launch of its new blockchain-based post-trade solution. Powered by a permissioned blockchain, the post-trade system would enable fast and effective trade settlement and clearing.

Other reasons for delaying include requests for additional functionality, feedback on timing, and also the ASX requires more time for preparation and development.

Users already have full technical documentation necessary for integration. The first code was released nearly a year ago, with updates being initiated every eight weeks.

This is not the first delay for the project, which began in December 2017. ASX initially expected the new blockchain system to go live by the end of 2020. The exchange then delayed the launch of the system until April 2021. Now again, the launch has been pushed back to an unspecified time in the future. ASX will carry out user consultation in June and then come up with the new schedule.

ASX highlighted: “In recent days, ASX has received further comments on the ability of users to focus on the CHESS replacement project. Many companies in the sector, including ASX, are operating with a large part of their staff working from home. The possibility of participating in coordinated preparation activities later in the year is unclear.”

The full release of the new blockchain settlement system has now been put on hold and remains unknown. However, the product will go ahead with the testing, which is expected to take place in July 2020.  The exchange is targeting to launch the ITE (industry test environment) in July to validate procedures, processes, and systems. The exchange stated that this would be a crucial milestone toward the deployment of the new system and would initially be provided only to back-office software developers.  ASX is also aiming the ITE to be opened to all users in October 2020, depending on the feedback from the consultation event due to happen in June.

Peter Hiom, the deputy CEO of ASX, said: “ASX remains fully committed to CHESS replacement. We continue to progress the project, including system development and testing, supporting back-office software developers, and assisting users in their readiness activities. The investments we are making in the new system and in distributed ledger technology are for the long-term benefit of the financial services industry and the Australian economy.”

ASX confirmed to go blockchain in 2021

The Australian Securities Exchange has been working in partnership with blockchain company VMware and Digital asset holding to replace its existing CHESS system for a new blockchain system for the past three years. The blockchain-based settlement system has several benefits at hand. For example, the new system eliminates the need for every participant to send messages to a centralized CHESS system. Rather, participants have a better option to operate their own server or node, which will contain the same data as the other nodes. Furthermore, the new system comes with clear efficiencies like heightened security, decreasing costs, and quicker transactions.

However, the process of launching the blockchain system has encountered delays in terms of implementations as it needs lengthy periods for testing and user development. This time round, the process of product development has been affected by the coronavirus epidemic.