The challenges ahead for Terra’s co-founders are notably more than just reviving the protocol after UST and LUNA coins collapsed last week. 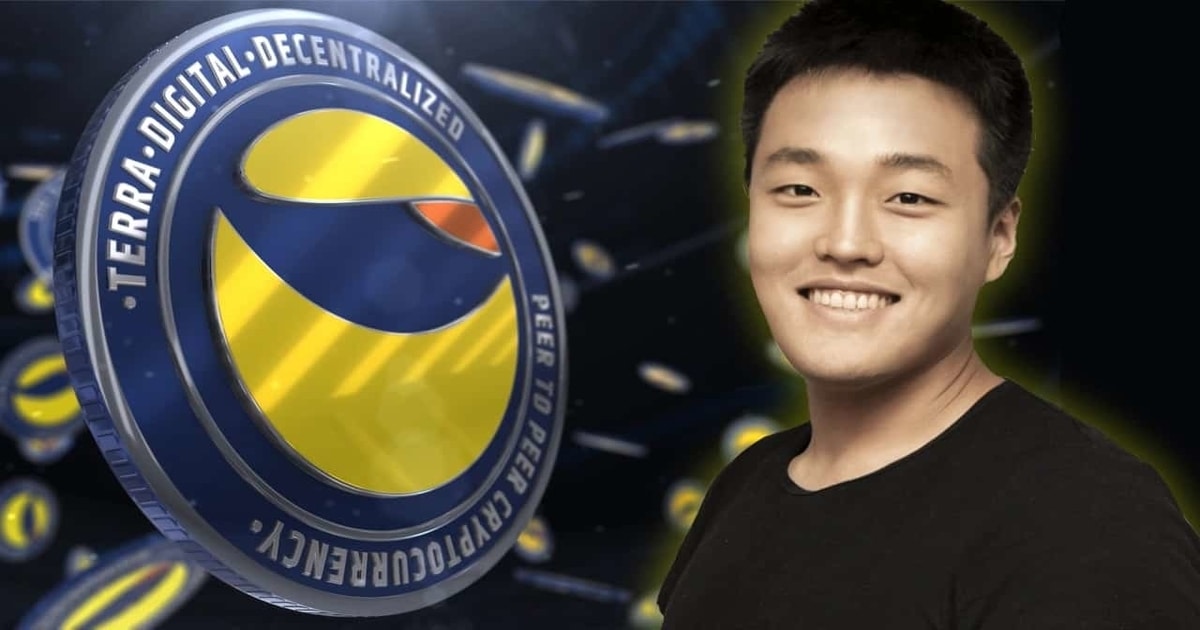 As reported by a local media site, Munhwa, an organized group of LUNA and UST investors is planning to file a legal complaint against CEOs Do Kwon and Daniel Shin for alleged fraud.

Besides the planned official complaints filed with the Seoul Metropolitan Police Agency against Kwon on charges of fraud, the aggrieved investors are notably working with RKB & Partners to file for the seizure of the duo’s real estate.

Munhwa also reported that six lawyers from the Capital Markets Law Team and the Intellectual Property Team of the law firm are writing and reviewing an application for provisional seizure of property and a complaint against Kwon.

There is wide-ranging devastation amongst investors of Terra’s native tokens LUNA and UST. While UST investors saw their supposed stablecoin de-peg from the projected $1 to a low of $0.08784, LUNA holders saw the coin slump from a high of over $99 in the past month to a low of $0.00001675.

Kwon is still in communication with the Terra community on the next course of action to revive the tokens. While his first proposals to burn and stake excess tokens minted turned out futile, he is proposing to fork the blockchain in order to create an entirely new set of LUNA coins, with no UST stablecoin this time around.

Despite the Terra builder’s association initially expressing dissatisfaction with the proposal, every stakeholder in the embattled blockchain ecosystem now seems to be on board and the forking proposal currently has a total YES voters of 84,980,453, representing 91.67% of the total voters. Should the latest proposal pass, a new fork will be created on the 27 of May with a snapshot of all existing LUNA and UST holders taken.