On Friday, the federal government of Switzerland announced plans to freeze all crypto assets held within its borders that are owned by Russian citizens and businesses sanctioned by the European Union. 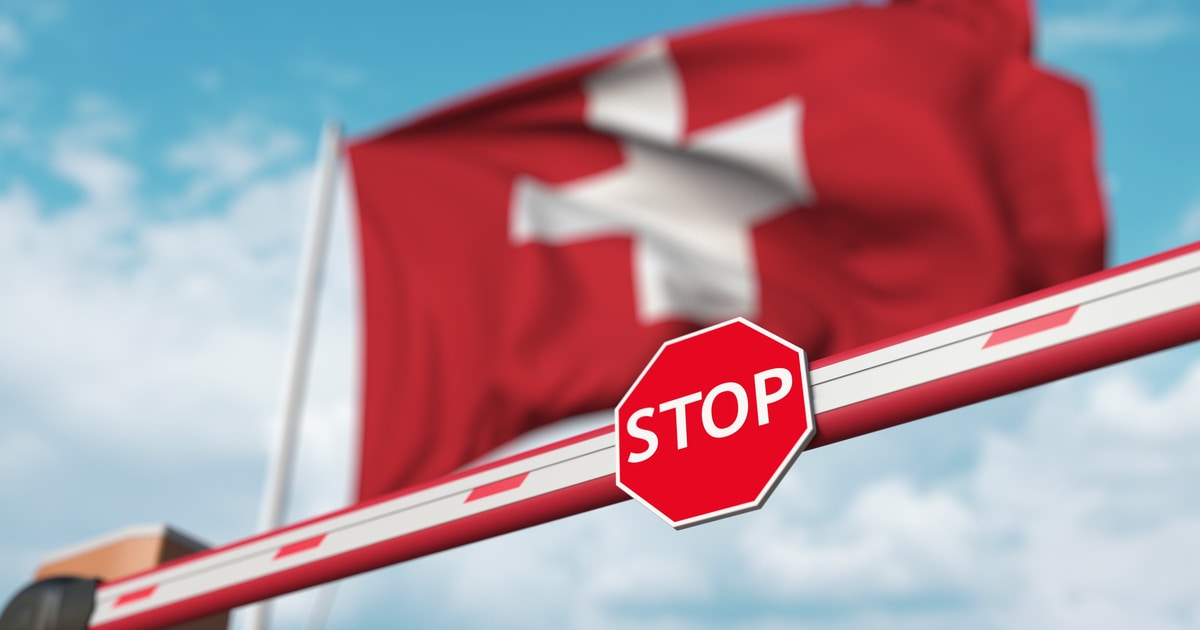 On Friday, the federal council stated it plans to match the latest series of sanctions already imposed by the EU in response to Russia’s invasion of Ukraine.

In the past week, Guy Parmelin, Swiss Finance Minister said that Switzerland has frozen bank accounts and physical assets owned by 223 Russians, including close associates of President Vladimir Putin. “As of today, all four of the EU’s sanctions packages have been adopted and implemented. Since Monday, bank accounts and assets of 223 Russians, including oligarchs and close Putin confidants, have been identified and frozen within the country,” Parmelin disclosed.

A senior official at the finance ministry further mentioned that freezing crypto assets was essential because Switzerland wants to protect the integrity of its cryptocurrency industry. “If someone holds their crypto key themselves, then, wherever they are, it’s going to be virtually impossible to identify them. But if they are using crypto services — funds, exchanges and so on — these service points we can target,” the official stated.

Switzerland, which has long been a global economic hub, is now embracing the potential of cryptocurrencies and digital tokens. The country is friendly to cryptocurrency and blockchain and is home to numerous industry companies and sensitive regulations to the sector.

Part of the reason is that friendly crypto regulation has given a solid foundation for building businesses in Switzerland.