As part of its continued efforts to launch its digital yuan dubbed the Digital Currency Electronic Payment (DCEP), China’s central bank is scheduled to test its central bank digital currency for the second time in Suzhou on December 12. The city located in Jiangsu Province of East China will play host to a shopping festival dubbed “Double 12” and gauge the DCEP's feasibility following its earlier trials in Shenzhen. 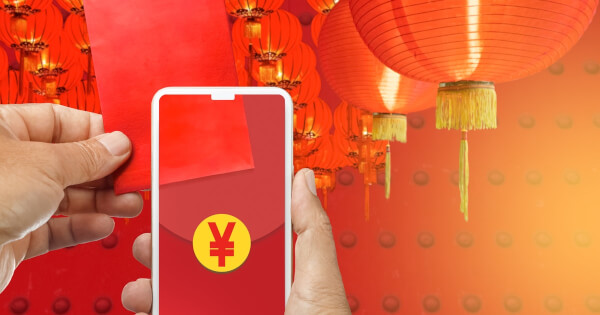 “Following Shenzhen, Suzhou will launch a digital RMB red envelope test on 12-12 (a shopping day like 11-11). Many merchants have installed NFC QR code. It is said that offline payment and "touch to pay" functions are available now.”

The shopping festival will mimic Single’s Day marked on 11th November as a holiday and shopping season that celebrates people who are not in relationships. The red envelope trial event will be used to test DCEP’s additional features like offline payment, which enables users to make transfers by simply touching smart devices. These capabilities were not tested in Shenzhen.

In October, China’s central bank teamed up with Shenzhen city to distribute coins worth 10 million yuan, approximately $1.5 million to residents. The giveaway was to adopt a lottery system with around 50,000 beneficiaries, who were to have the liberty to spend the digital currency across more than 3,300 shops located in Shenzhen’s Luohu district.

Getting ready for the second rollout

As a way to prepare for the second rollout of the digital yuan, various establishments in Suzhou’s Xiangcheng District have already introduced QR code and NFC (near-field communication) capabilities for a smooth spending experience.

This planned rollout comes days after the International Monetary Fund (IMF) advised central banks to tread with caution because they may be jumping the gun by overlooking some essential legal frameworks needed for a CBDC to work. The IMF acknowledged that strong legal frameworks are needed because CBDCs pose reputational, financial, and legal risks for central banks.