During an interview with Bloomberg, Su Zhu, and Kyle Davies, the co-founders of Three Arrows Capital (3AC), the troubled hedge fund broke silence on the happenings that they have experienced in the past few weeks. 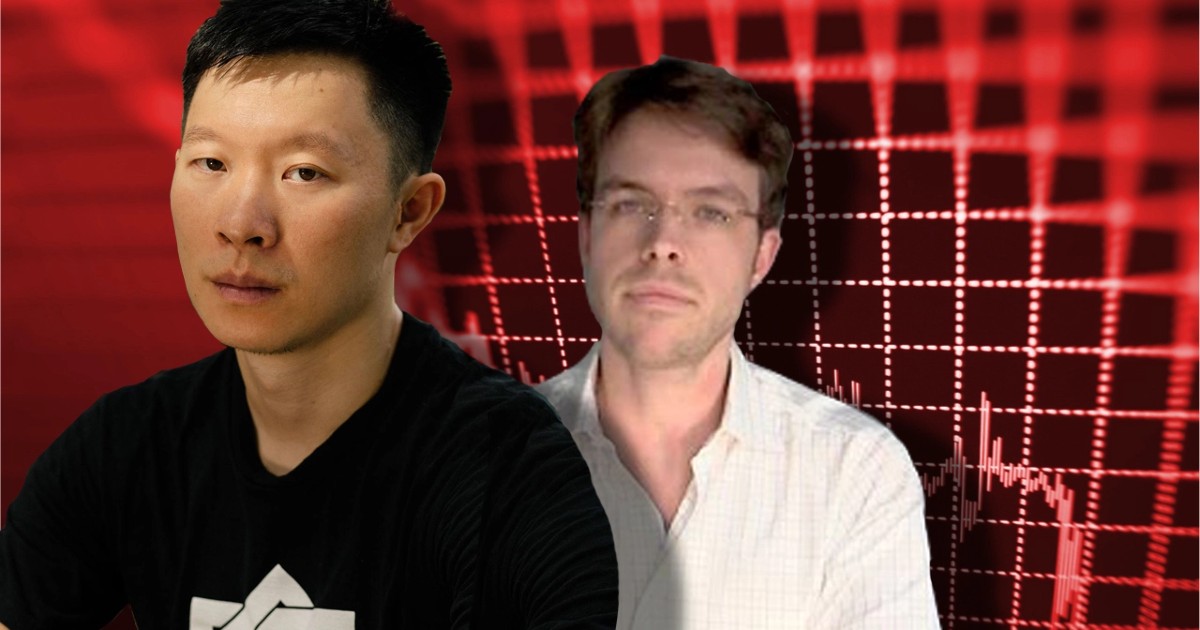 This was after released court papers claimed that the duo were nowhere to be found and are refusing to cooperate with the liquidation process. No response was gotten from the founders for about five weeks.

Not long after the court’s claim, Su Zhu resurfaced with a tweet displaying an email that his legal team had sent to the liquidators. The email signed by Christopher Anand Daniel who is the Managing Partner of Advocatus Law LLP lashed out at the liquidators suggesting that they were baiting the duo founders. The liquidators were faulting Zhu and Davies for lack of cooperation, and according to Christopher, that was not the case.

Based on Zhu’s response, their once bubbly hedge fund downturned due to their clumsy market speculations which led to soliciting large margin call on loans.

He attested to the fact that those loans should not have been taken in the first place. Both Zhu and Davies described the fall of the hedge fund as a regrettable one per the Bloomberg report. They rebuffed the claim that they had withdrawn huge funds from 3AC before the fall.

Meanwhile, many crypto firms had tried to help 3AC and its counterpart who all faced liquidation and bankruptcy.

These firms who acted as creditors to the insolvent firms ended up in debt, Blockchain.com was one of the top creditors of 3AC. Recently, America-based cryptocurrency exchange Coinbase, acknowledged it had not been financially exposed to these bankrupt crypto firms.

Several investors' loan claims on the hedge fund round up to about $2.8 billion. According to a legal document that was released on Monday, 3AC still owes its creditors and investors up to $1 billion. Coming from Zhu, the hedge fund plans to move its operations to the United Arab Emirates (Dubai). He added that Dubai had to be surveyed before the business finally moves down there.

“Given that we had planned to move the business to Dubai, we have to go there soon to assess whether we move there as originally planned or if the future holds something different for us,”

Su Zhu Amongst Creditors Files $5m Claim against His Own Firm: Sources