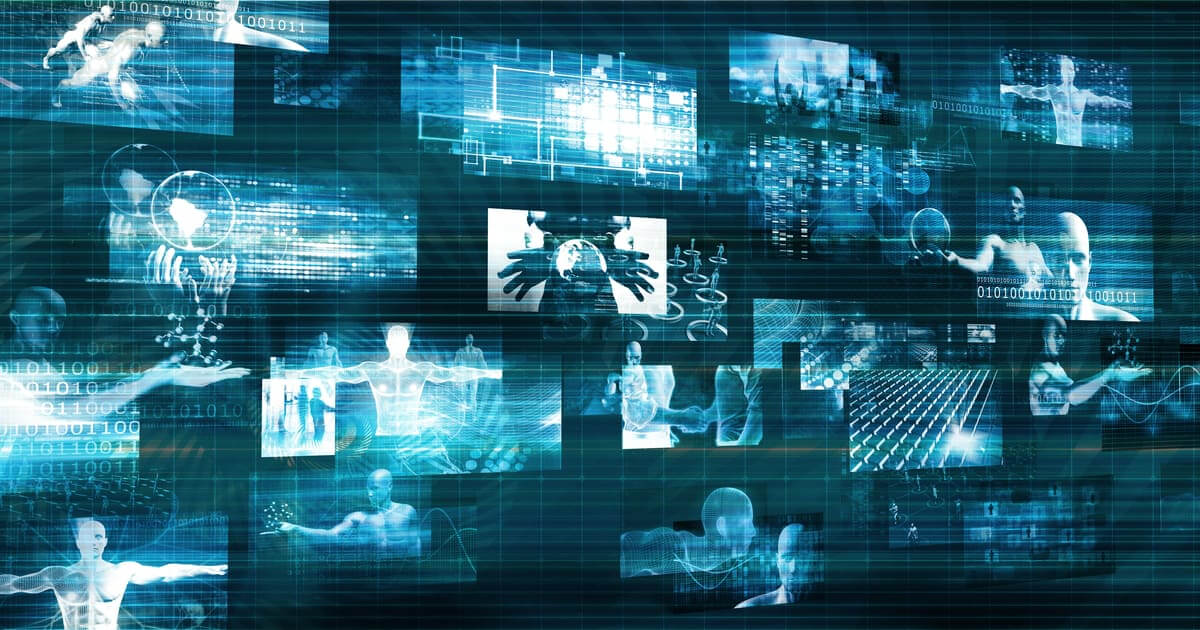 Beyond the hype of its potential, does blockchain technology really have the power to drive social impact?

The distributed ledger technology is proven to increase efficiency, reduce costs promote transparency and by all accounts is and should have significant implications for sectors that are dedicated to driving social impact.

A recent study from Stanford University, 'Blockchain for Social Impact: Moving Beyond the Hype' grapples with the question, “Are we at the pinnacle of a history-altering technology that will drive massive social impact, or is blockchain the latest tech buzzword?” The study aims at separating the hype from reality through an analysis of 193 organizations, initiatives, and projects that are leveraging blockchain to create a real social impact.

The research revolved around test cases from various sectors including—agriculture and land rights, climate, social identity, financial inclusion, government and democracy and health—and led to several important findings and identified dozens of new ideas for social impact, most of which appear to be flying under the radar.

4 Key Findings—‘Blockchain for Social Impact: Moving Beyond the Hype’

1. Blockchain initiatives dedicated towards social impact are still young, but impact is close—Around a third were started in 2017 or later, and three quarters of them are still in the pilot or idea stage. However, about 55% of social blockchain initiatives are estimated to have impacted their beneficiaries by early 2019. At the front of the pack are Democracy and Governance initiatives, with 62% of all projects expected to have a demonstrated impact this year.

Fig.1—Timeframe for Proof of Impact:

2. Blockchain solves previously unsolvable problems—According to the findings, 20% of blockchain initiatives are providing a solution to a problem that could otherwise not have been solved without blockchain, and 86% are bringing forward solutions that are material improvements.

3. The health sector has attracted the most initiatives—25% of social blockchain were focused on health, which is nearly twice as much as the next leading sector, financial inclusion (13%). Energy, Climate, and Environment (12%) and Philanthropy, Aid, and Donors (11%) were the next highest.

4. Blockchain is most often used to facilitate payments and verify records—The most common use cases for blockchain initiatives are payments and money transfers (25%) and records and verification (26%). Blockchain’s most popular primary benefits are being able to reduce risk and fraud (38%) and increase efficiency (24%)

The study also found that of the blockchain initiatives cataloged, an overall 61% are for-profit led by Energy (94%), Health (87%), and Financial Inclusion (78%). In contrast, the sectors driven by nonprofit or public funding activity are those traditionally rooted in nonprofit or government activity: Philanthropy, Aid, and Donors (76%) and Democracy and Governance (33%).