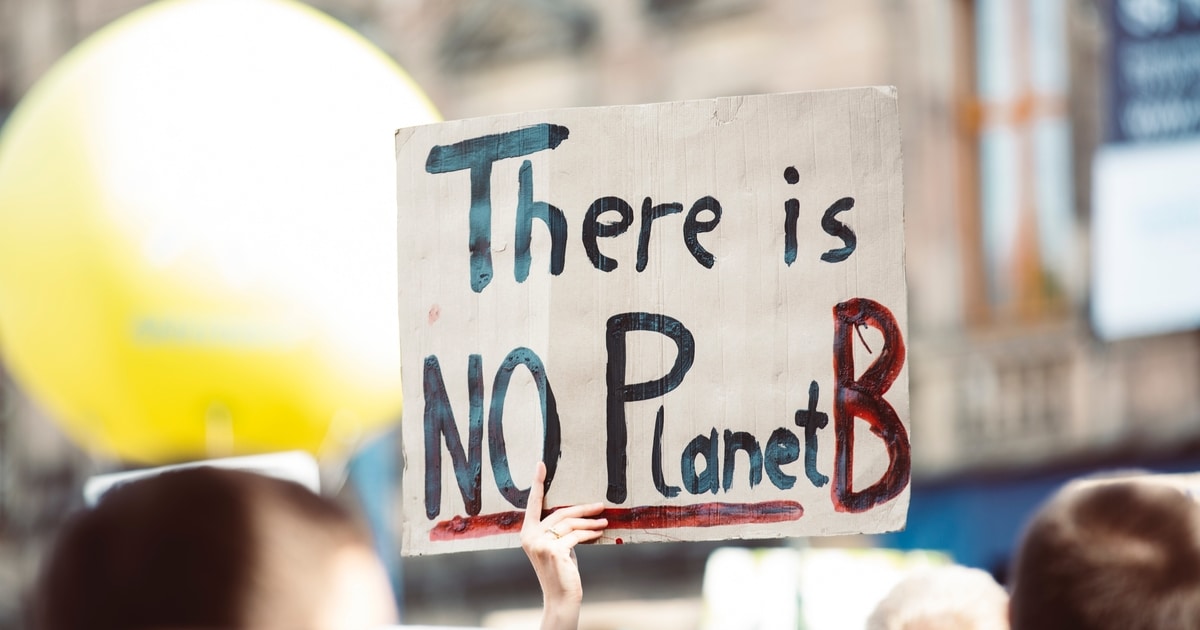 Carbon offsets are touted to reduce climate change as they prompt the minimization of carbon dioxide emissions or other greenhouse gases so that compensations can be made. As a result, whenever they are purchased, projects intended at reducing greenhouse gas emissions are funded.

This concept is what the partnership intends to expand by using blockchain. Acciona, therefore, aims at placing its own Certified Emission Reduction (CER) credits on CBI’s blockchain platform and integrate them into various renewable power projects located in developing nations, such as Costa Rica, Chile, and Mexico.

Through the strategic collaboration, Acciona strives to reduce the time taken to sell its carbon offsets from the more than two months it uses on some platforms to just 48 hours on CBI’s blockchain network. This will be pivotal in enabling the renewable energy company to fight climate change by reducing greenhouse gas emissions, such as carbon dioxide.

Blockchain is being viewed as a game-changer in many spectrums, and fighting climate change and climate change debate could be a few reasons. Notably, blockchain-powered carbon trading platforms have come up, as evidenced by the partnership between Acciona and CBI. As a result, they are being embraced across the globe.

Moreover, in January, Mercedes Benz teamed up with Circular, a blockchain startup, to track carbon emission in the cobalt supply chain.