The South Korean regulators have instructed KuCoin and OKX to freeze the total of 3,313 Bitcoin (BTC) worth approximately $67 million linked to Do Kwon. 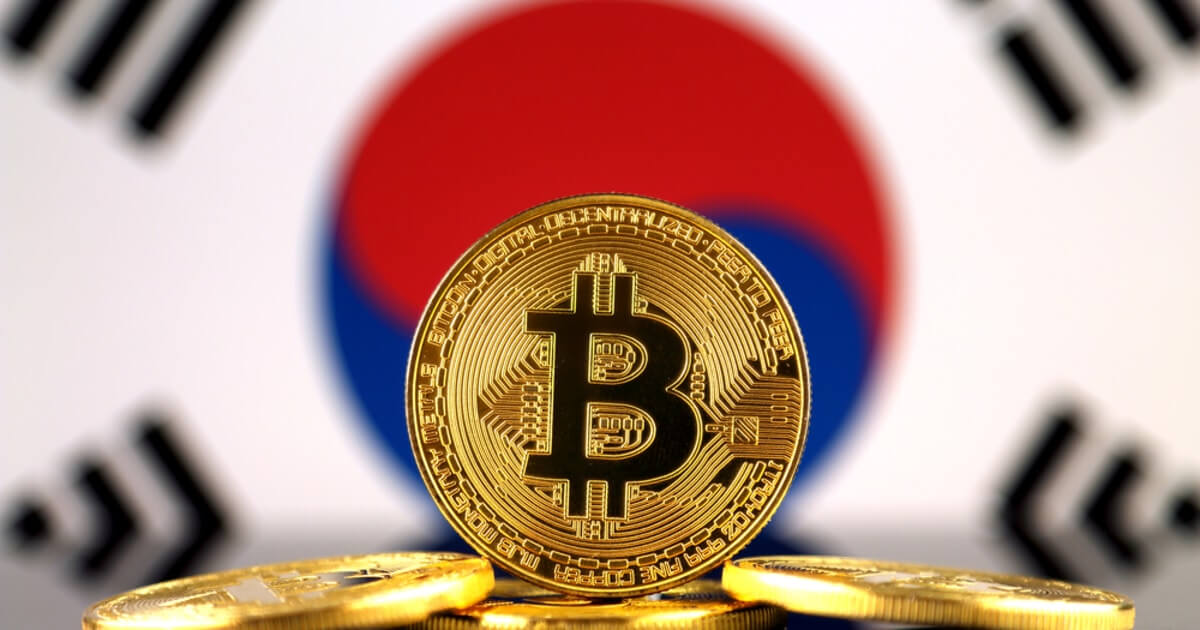 The asset freeze on KuCoin and OKX was reported by an online media outlet, citing one of the officials at the Seoul Southern District Prosecutors’ Office.

According to the crypto research outfit, CryptoQuant, the Luna Foundation Guard (LFG), recently created a new crypto wallet from which it transferred the total Bitcoin quantity to the two exchanges.

As the person of interest in several investigations bordering on the collapse of Terra (LUNA) and its sister algorithmic stablecoin, TerraUSD (UST), Do Kwon has long been on the radar of Korean regulators. The attempts to arrest Kwon have proved abortive since the case was initiated. After confirming that the developer is no longer a resident in Singapore, Interpol has issued a Red Notice to Fasttrack his arrest.

On his part, Do Kwon has often reiterated that he is “making zero effort to hide,” adding he “goes on walks and malls.”

Despite his public appearances on social media, the exact location of his residence is unknown. However, many believe his days of running from the authorities are numbered, with the Red Notice alert now issued on his head.

With about $60 billion wiped out from the Terra ecosystem with the collapse of LUNA and UST, the funds cannot be recovered despite the attempt to fork a new token from the old. Regulators understand that the funds are not coming back, but they will need a deterrent which Do Kwon and co-founder Daniel Shin fit the profile of the needed scapegoat.