South Korean prosecutors in charge of the Terraform Labs case have arrested a major employee of the embattled blockchain startup named 'Yoo'. 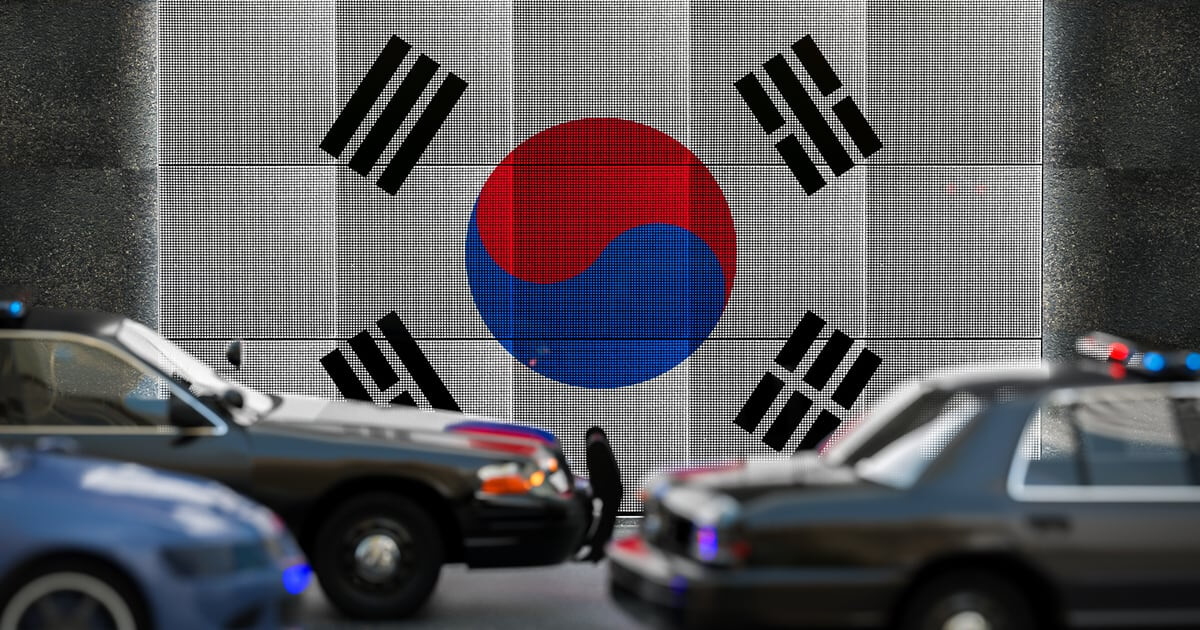 As reported by the Korean media platform JTBC, Yoo is one of the six people the prosecutors had issued an arrest warrant for. His specific offence is centred around market manipulations.

According to the report, Yoo's market manipulation violated the Capital Markets Act of Korea. With the history of evading authorities, a bench warrant will be issued to keep Yoo in custody until his trial date.

A bench warrant is often issued to keep a suspect that has the tendency to abscond if granted bail. The collapse of Terraform Labs and the associated LUNA and UST tokens have notably distraught Do Kwon, Daniel Shin, and other key developers in the Terraform Labs startup.

With more than $40 billion worth of investors' funds wiped out within the twinkling of an eye, South Korean regulators are seriously looking for who to pin the crash on for law enforcement. Do Kwon has been on the run since the investigation was launched, even though he claims he is not in hiding.

The Korean prosecutors have conducted raids on exchanges that might have transaction records involving the collapsed LUNA and UST tokens. While the discoveries made from these raids remain an enigma, the resolve to bring Do Kwon in for questioning and prosecution has intensified in the past few weeks.

The Korean prosecutors have also sought out help from Interpol, and a Red Notice to capture Do Kwon has been issued for his arrest. With the seizure of his personal cash holdings not enough to fish him out, Korean regulators have voided his passport after first sending him a message that he should return the passport within a 14-day timeframe.