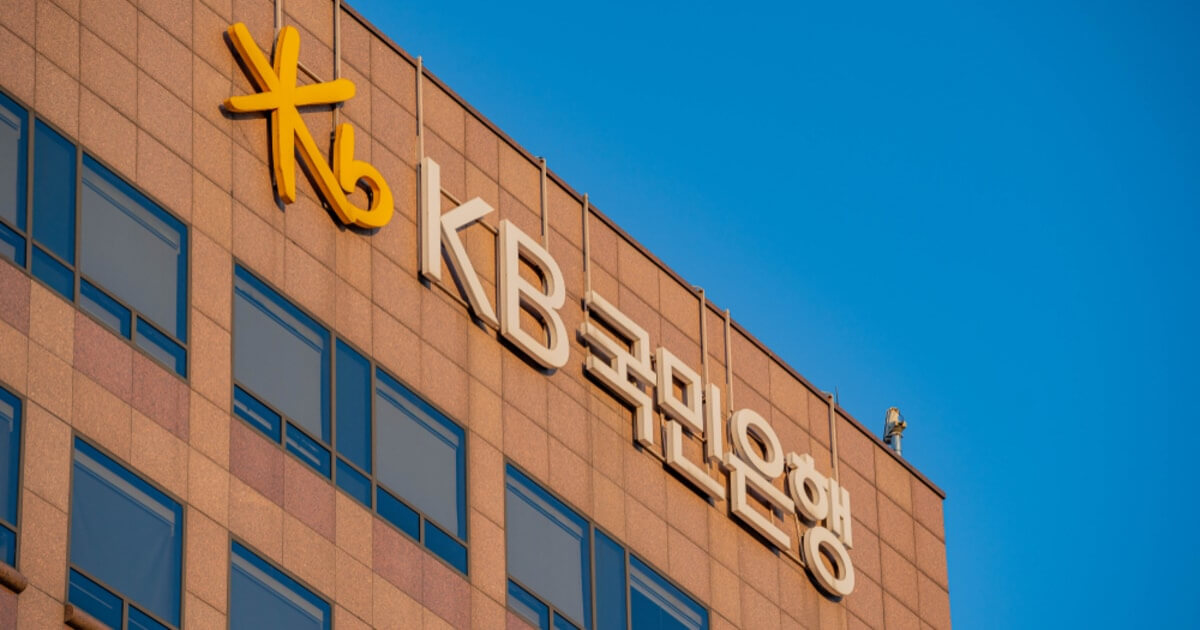 According to the announcement from the bank, a Digital Asset Management Committee has been established to oversee the launch of an Exchange Traded Fund (ETF) product right after the regulatory laws in the country permit.

In a bid to complement its planned launch of a crypto fund, the bank is also planning a move that will see it float a hybrid fund that will feature both traditional assets and cryptos. Per the announcement, the hybrid fund will be a reference point for outsourced chief investment officers to provide guarantees on their investments.

The planned move from Kookmin Bank is very pivotal in South Korea. The country is a major crypto hub in Asia with significant digital currency traction amongst both retail and institutional investors. Billed as the largest bank by total Assets Under Management (AUM) which topped 100 trillion Korea Won (approximately US$83.8 billion), according to data gleaned from the bank’s website.

With a deep customer base amongst the top stakeholders in the country, the embrace of the proposed crypto and hybrid funds is poised to gain massive traction from investors across the board.

While all hands seem on deck for the proposed Kookmin Bank products, scaling the stringent regulatory provisions is another hurdle that must be crossed. South Korea is known for its strict regulations imposed on digital currency trading platforms, most of whom were sent packing on grounds they could not secure a banking partner last year.

With the regulatory ecosystem largely unpredictable, Kookmin bank may ride on its previous crypto custody services and broader grip on the economy to steer its way to secure the required licenses required to float the products.