South Korea’s financial watchdog, the Financial Supervisory Service and the Finance Ministry has teamed up with various financial authorities to crack down on illegal crypto activities. 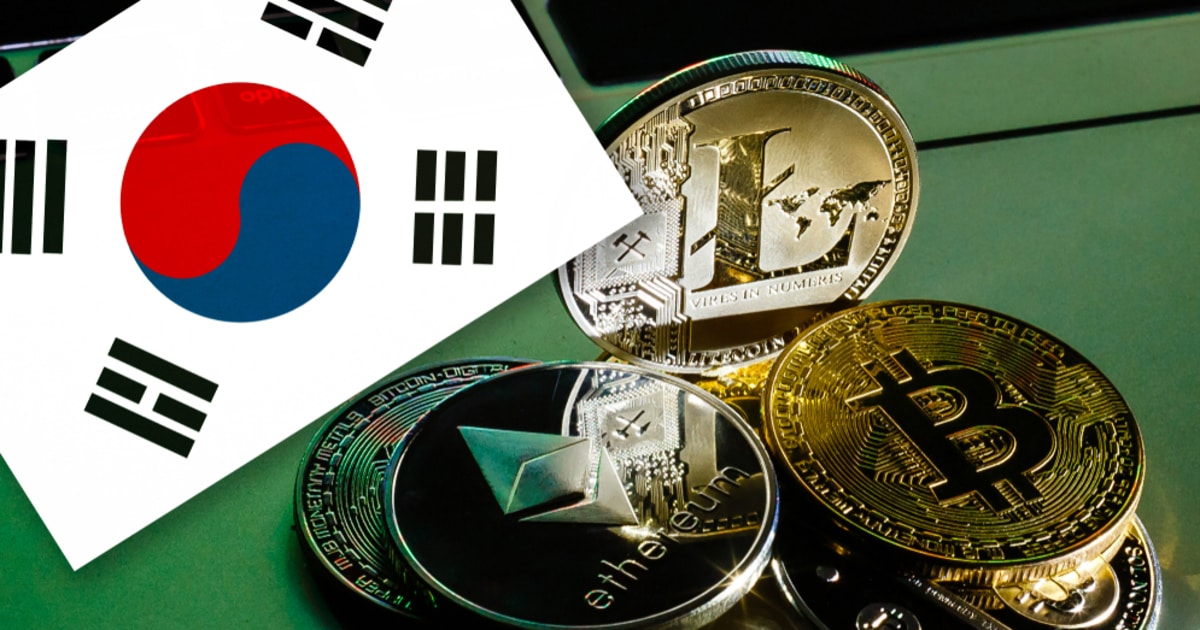 This approach intends to curb money laundering and fraud linked to cryptocurrencies, as acknowledged by the Office for Government Policy Coordination.

The inter-agency crackdown has been triggered by likely illegal activities and speculative investments prompted by a booming crypto market.

Koo Yun-Cheol, the head of the Office for Government Policy Coordination, noted:

“There is a need to pay special attention to the occurrence of illegal activities using virtual assets.”

The Financial Services Commission (FSC), the nation’s financial regulator, will necessitate financial institutions to boost their monitoring apparatus in the withdrawal of cryptocurrencies as part of the scrutiny process.

“The financial watchdog also plans to keep close tabs on illegal transfers of virtual assets abroad. The state tax agency will zero in on alleged tax dodgers stashing away assets in cryptocurrencies.”

In February, the South Korean Ministry of Economy and Finance announced that investors making at least 2.5 million won, or approximately US$2,260 from crypto trading, would be subjected to a 20% tax starting in 2022.

This revelation came following the nation’s annual tax code revision, which the National Assembly permitted in December. Cryptocurrency taxation has been a burning issue in South Korea since the crypto taxation bill was brought up in the nation’s parliament last year.

Bank of Korea Governor Lee Ju-Yeol cautioned citizens against excessive crypto investments based on their high price swings, which could threaten financial stability.

In other news, the South Korean government intends to issue blockchain-enabled COVID-19 “vaccine passports” to immunized citizens in order to revive cross-border travel and keep infection risks under control.

The vaccine passports will be linked to a digital certification system powered by blockchain technology to verify an individual’s coronavirus vaccination status using a smartphone application from this month.