Compared to Ethereum’s Solidity language when developing play-to-earn (P2E) games, the ease of use of Solana’s building language- Rust will give Solana a competitive edge, according to AmioTalio- the founder of UK-based animation and game development platform Paradox Studios. 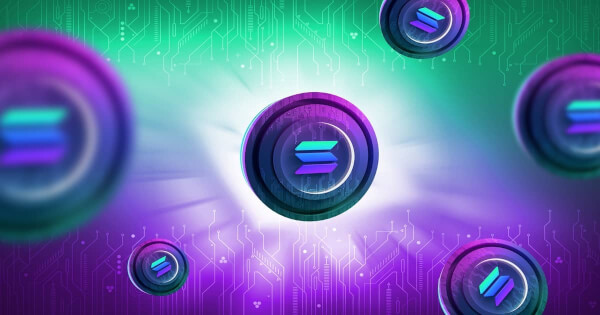 With blockchain gaming continuously accelerating the metaverse narrative, AmioTalio believes that the huge funding that Solana is offering developers is intended to woo them from the Ethereum network, and it is starting to take shape. He pointed out:

“Solana will leave Ethereum in the dust this year when it comes to gaming. They now have a huge list of games looking to launch this year on Solana, which will take them into the lead position in this area, in my opinion.”

Solana has already rolled out $400 million to enhance Web3 gaming in the last six months.

AmioTalio noted that he made these observations after meeting various specialists who disclosed the simplicity of Rust. He added:

“When you realize every product or service is made by or provided by a business, you must realize the main goal of a business is to make money and maximize profit, so with low costs and high transaction speed and massive funding for gaming developers; the growth is going parabolic.”

The blockchain gaming sector continues to gain steam, given that it attracted investments worth $1.1 billion in January, according to a recent Blockchain Game Alliance and DappRadar report. Virtual worlds, decentralized applications (dapps), and play-to-earn platforms attracted the lion’s share of these investments.

Additionally, the gaming transparency rendered by blockchain technology is also making them tick.