Singapore's Amber Group Gets Valuation of $3B, Facilitating Potential IPO 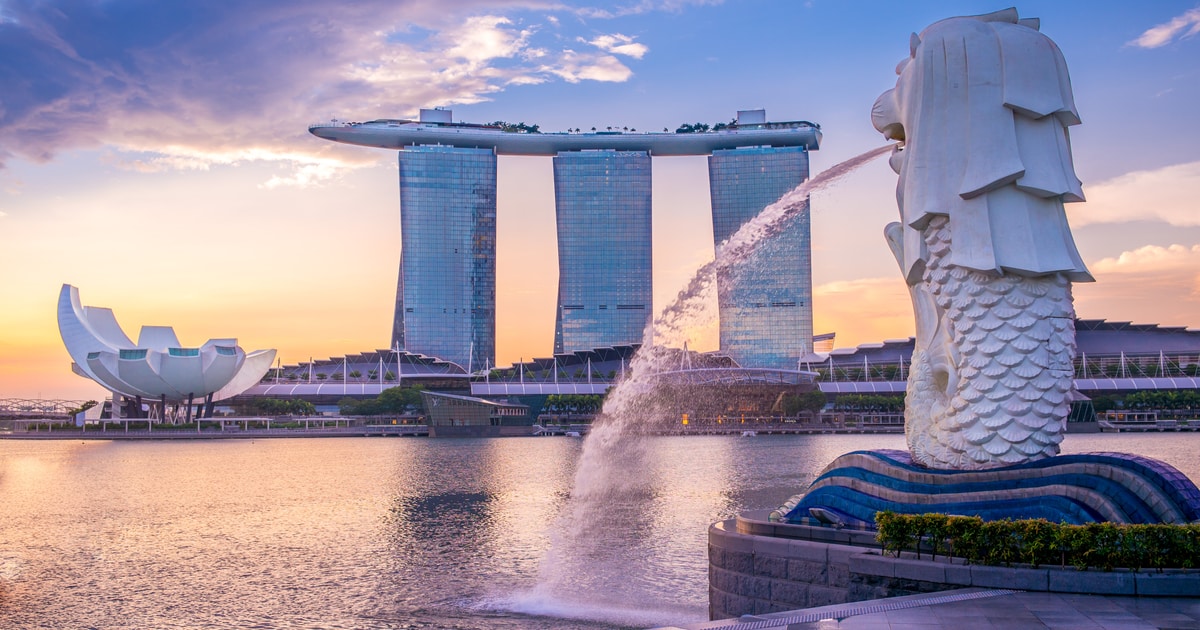 Amber said that it will use its new funds to hire more workforce in Europe and the Americas and to expand coverage of a mobile application that it launched last year.

The valuation for Amber Group comes just weeks after Singapore cracked down on marketing by crypto firms.

Singapore is trying to clamp down on the more speculative aspects of crypto while at the same time encouraging institutional participation.

In January, the central bank told companies in the industry to sharply limit marketing geared toward the general public, citing the risk of volatile digital tokens.

According to Bloomberg, Amber, founded in 2018 by five former Morgan Stanley traders, has seen its valuation triple since mid-2021.

Singapore-based Amber said that existing shareholders, including Sequoia China, Pantera Capital and Tiger Global Management, were also a part of the $200 million financings.

Following Singapore's robust growth as Asia's top market for crypto startups, Temasek and its subsidiaries have invested ambitiously in the sector in the past year. Chief Executive Officer Michael Wu said that Amber extended its Series B funding round, originally announced in June, specifically to bring Temasek in as an investor.

“They are very strategic, so we made this special effort to bring them in,” Wu said in an interview with Bloomberg.

According to Wu, Amber could possibly go for another round of funding later in 2022 ahead of an initial public offering (IPO) that could take place as early as the second half of 2023, most likely in the U.S.

In another recent news from Singapore, Blockchain.News reported that DBS, the largest financial services operator in Singapore, is on track to expand its Bitcoin trading services to its retail customers, a wildly divergent position from its plans when it made its debut into the nascent digital currency world.

In the last quarterly earnings call from the bank, Piyush Gupta, the CEO, noted that the bank is exploring avenues to expand its investor base beyond the professionals allowed to trade BTC on its platform.

“We’ve started doing the work on seeing how we get in a sensible way, take it out, and expand it beyond the current investor base. And that includes making sure we appropriate thinking about things like potential fraud and others,” Gupta commented when asked whether DBS Bank has a roadmap for rolling out digital asset trading to retail investors.

While, in January 2022, the Monetary Authority of Singapore (MAS) shut down all cryptocurrency ATMs, following the city-state’s prohibition of all crypto-related advertisements in public spaces, Blockchain.News reported.

The move by the MAS to ban crypto ads in public space for all crypto service providers was hinged on the fact that many of the ads can downplay the risks inherent in investing in the digital currency ecosystem.