SEC Finalizes Lawsuit Against the Founder and CEO of Fraudulent ICO


The US Securities and Exchange Commission (SEC) has revealed that it has received a final judgment in a US district court action against Eran Eyal, the CEO and Founder of Shopin, for carrying out an allegedly fraudulent ICO. The US District Court for the Southern District Of New York handed a final judgment against Eyal on June 23, 2020. 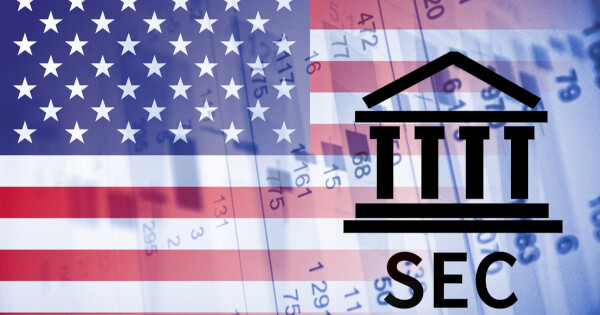 In December 2019, the SEC brought the lawsuit against the founder of the firm that launched an allegedly fraudulently initial coin offering (ICO). The lawsuit filed by the SEC showed that Eyal and Shopin fraudulently raised $42.5 million worth of cryptocurrency from the unregistered sales of securities called Shopin tokens from August 2017 to April 2018 based on a series of misleading and false statements to actual and potential investors. Eyal was accused of misappropriating funds obtained from the $42 million ICO.

Eyal, 45, has joint Israel-South Africa citizenship. On May 18, 2020, Eyal was deported from the United States to Israel, after being held in a New Jersey prison facility by the ICE (US’s Immigration and Customs Enforcement) since February.

According to the SEC’s final judgment, Eyal was found guilty and therefore ordered to repay investors a total of $422,100 that represented the profits gained as a consequence of the fraudulent activity alleged in the SEC’s complaint. The addition of interest levied of the amount of $34,940 consequently made the total to become $457,040.

But Eyal was considered to have satisfied the payment. It is reported that he gave up a total of 3105.78 Ethereum tokens to pursue his plea agreement, which guaranteed protection of his rights as the accused party.

However, Shopin investors are shocked as they termed the court’s final judgment as a joke and ridiculous. They say that with the final judgment, Eyal can use investors’ money to settle his own personal liabilities as the SEC appears to agree with that.

Will Cryptocurrency Scam Ever Subside?

The anonymous nature of crypto assets has indirectly assisted in proliferating crypto-related scams. The latest scenario handled in the court is just one out of many crypto-related scams that have been reported across the globe this year. Crypto and blockchain users may wonder if a lasting solution could ever come to stop the rising cases of cryptocurrency scams.

With the evolving nature of new cryptocurrencies and their related services such as ICOs (Initial Coin Offerings), transfer, exchanges, and trading services, the crypto world is becoming more complicated. Although it is difficult to stop the scams, a balanced approach involving a proper security framework and regulation could assist in containing the epidemic.