A management plan and a scheduling order for the SEC case against Ripple Labs has officially been approved by the court. The civil case management plan was submitted by both the Securities and Exchange Commission and Ripple. 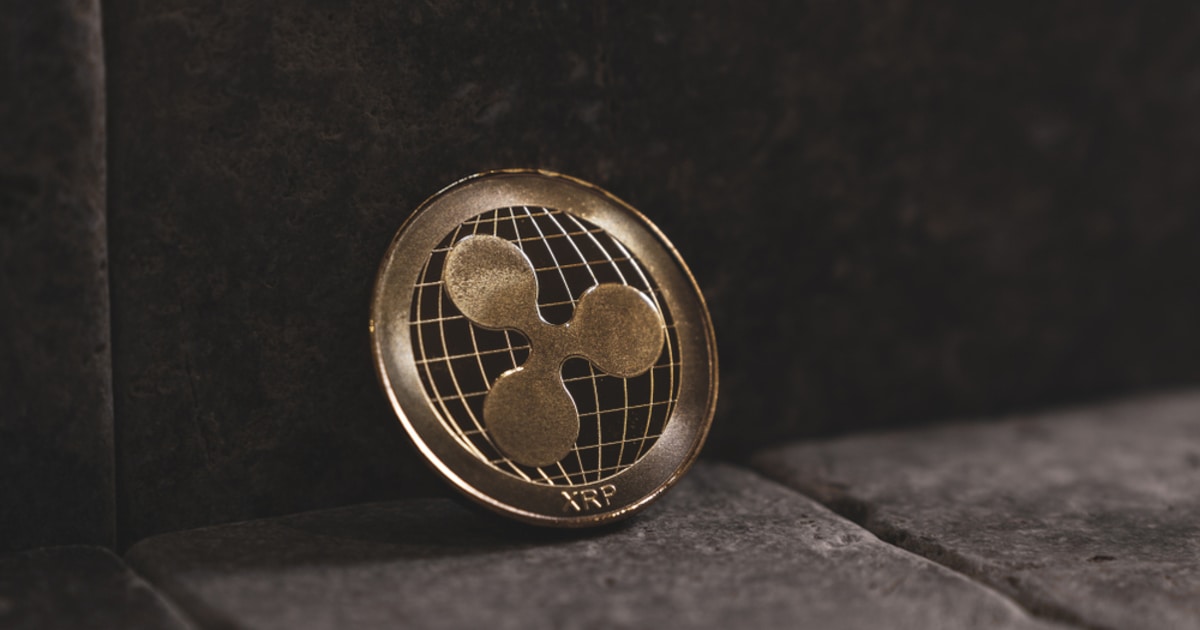 Both parties agreed on a management plan for how the case and the trial of XRP should play out. Per the court order, the opportunity for new parties to enter the case has now passed, unless either of the parties apply for a special court order – in which case they will have 30 days to submit an appeal.

Additionally, the court has set July 2, 2021 as the deadline for the initial discovery phase. However, this may change if ever Ripple and the SEC agree on a settlement.

The discovery phase is basically the initial request for the production of documents, where evidence presented by either parties for the case is made known before trial begins. Documents are supposed to be presented by March 31; interrogatories are due on June 4, completion of depositions and request of admissions by July 2, and the discovery of expert reports are to be delivered by August 2.

July 2 is an important date for Ripple and the SEC, as they will then meet again to discuss whether there is a possibility of a settlement. With the way things are going, the lawsuit between Ripple and the SEC may play out until the end of this year, if not longer.

Currently, both parties have informed the court via a joint letter that a settlement will not be in their plans for the time being.

Days before the pre-trial hearing, the SEC filed an amended complaint towards Ripple Labs. It accused the firm and its lead executives Brad Garlinghouse and Chris Larsen of purposely misleading investors in relation to XRP cryptocurrency.

While the SEC still alleges that Ripple Labs and its lead executives have violated securities laws with $1.3 billion generated from XRP sales, it now accuses Garlinghouse and Larsen of purposely manipulating XRP’s price by increasing and decreasing their XRP sales depending on market conditions. The filing read, “Ripple created an information vacuum such that Ripple and the two insiders with the most control over it – Larsen and Garlinghouse – could sell XRP into a market that possessed only the information Defendants chose to share about Ripple and XRP.”

In response to the amended allegations, General Counsel at Ripple Stuart Alderoty said that the complaint raised no new arguments and that there was only one legal question to be settled – whether or not XRP would be considered a security under US federal securities laws.

Pro-crypto Gary Gensler to be the new SEC Chairman?

Currently, what can potentially be a huge game-changer in the SEC lawsuit is that the next appointed Chairman-to-be is Gary Gensler. Knowledgeable in cryptocurrency and blockchain, Gensler was tapped by President Joe Biden to become the next chairman of the SEC. On March 2, Gensler will face the Senate Committee on Banking, Housing and Urban Affairs in a virtual hearing.

Gensler has not been officially sworn in as the new SEC chairman yet, but should he be, this will impact the outcome of the lawsuit.

Gensler stated in 2018 during a lecture at MIT that he does believe that the XRP token is a non-compliant security. Gensler’s belief—which he admits is just a belief and will be decided by the US courts not the SEC alone—is based on a very simple concept. Gensler told his classroom that he believes XRP is and non-compliant security-based on the Howey Test as Ripple continues to sell XRP tokens while controlling the majority stake, that Ripple is a common enterprise and that there is arguably little use for XRP without Ripple’s control.