Samsung issued an official announcement to inform users that they will now be able to manage and trade cryptocurrencies from third-party wallets directly on Samsung Galaxy smartphones. 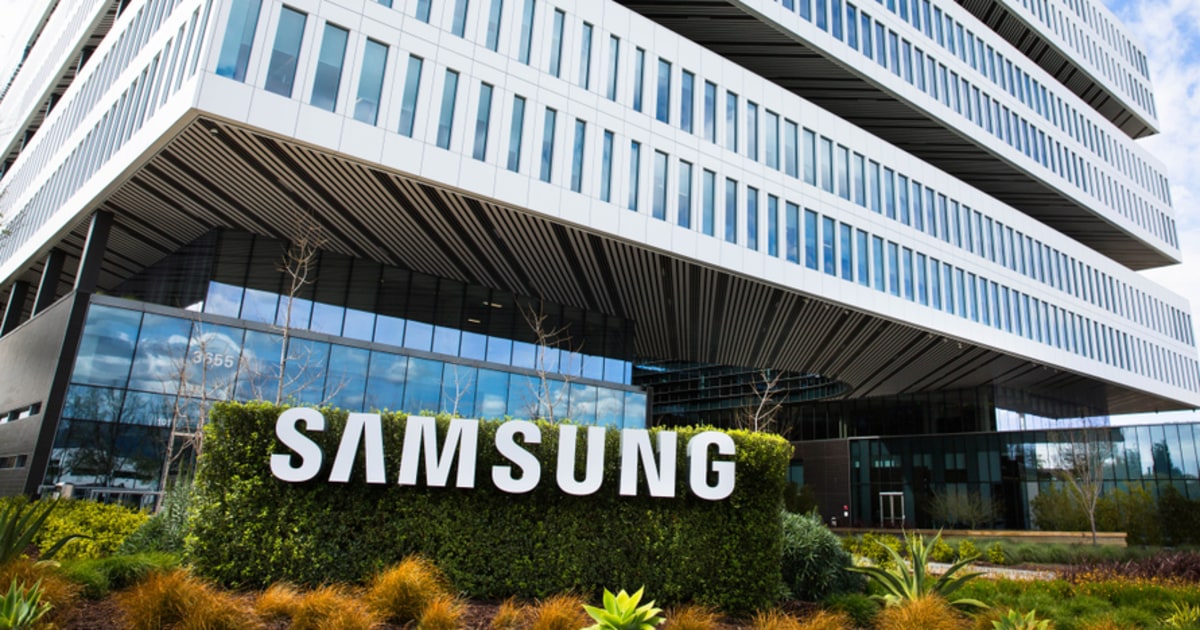 This update will provide blockchain users with a more convenient and faster way to process transactions between digital assets, by transferring funds from cold storage wallets to the Samsung blockchain.

Since the Samsung Blockchain KeyStore first launched in 2019, there have been four cryptocurrencies supported by the wallet: Klaytn (KLAY), Ethereum (ETH), ERC-20 tokens, Bitcoin (BTC), and TRON (TRX).

It also expanded its encryption products to decentralized applications (DApps). There are now more than 40 Dapps integrated on Samsung's blockchain platform, and developers can build their own applications on this basis for applications in finance, social media, and even the video games industry.

For the management of virtual currency, the security of the device is of utmost importance. The private keys used for cryptocurrency and DApps are encrypted and stored in an area isolated from the main operating system.

"This information is further protected by a secure processor and can only be accessed by providing the asset owner’s PIN or fingerprint."